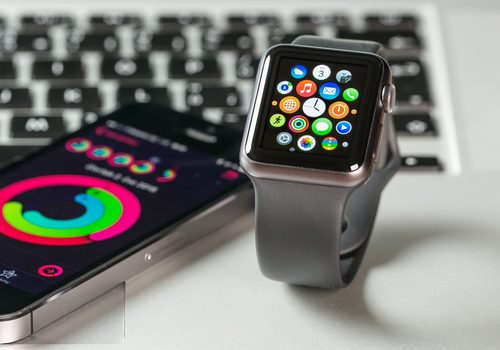 Apple suspended the use of contractors to listen to and grade queries made to its Siri voice assistant while it conducts an assessment of the privacy implications of the service.

The move, reported by The Guardian, follows an expose by the newspaper revealing those working in the Grading team had overheard a number of private and confidential details over the system.

These were apparently triggered by accidental activation of the voice assistant, with users of its Watch said to be particularly susceptible.

Apple’s Grading system has been suspended globally pending the review, the company said. It added when the service resumes, consumers will have the option to opt-out in a future software update.

Grading is a quality control service intended to improve the performance of Siri by allowing employees to assess the calibre of responses.

Similar methods are reportedly also used by providers of similar assistants including Google and Amazon, though it is unclear how much relies on automated assessment and how much is human checks.