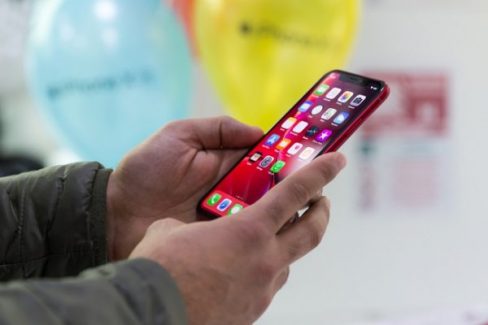 The country’s Fair Trade Commission (FTC) suspended an investigation as it considers the company’s bid to settle the matter.

In April 2018, the FTC said it would penalise Apple for forcing mobile operators in the country to cover costs for iPhone advertising and device repair, following a two-year investigation into the company’s practices.

Apple Korea was also accused of imposing its own advertising guidelines without sharing any associated costs.

Last month, the company pushed the FTC, to agree to a consent decree to end the legal dispute. Yonhap News Agency explained this involves proposing measures to restore competition, “improve trading practices”, and correct or prevent “damages to consumers and other business entities”.

Both the FTC and Apple Korea declined to provide detail on the specific remedial measures the company offered to take, the agency said.

The commission said it will make a decision on Apple’s request in the coming weeks.

Apple claimed the adverts benefitted both the company and the country’s three mobile operators, but the FTC ruled that shifting the cost was merely a way to squeeze the operators’ profits, Yonhap News Agency wrote.