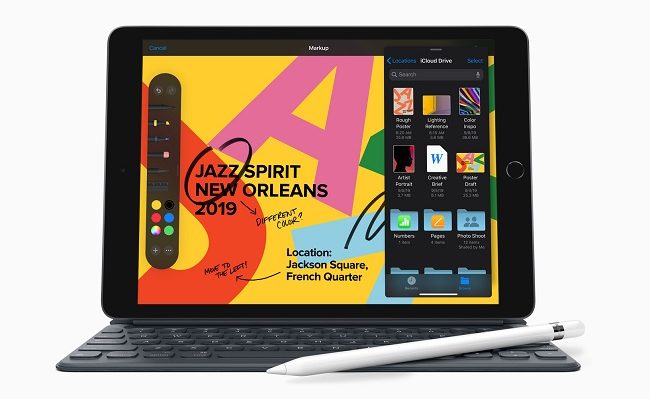 Apple maintained its leading position in the tablet PC market in the final quarter of 2019, a period during which overall shipment growth faltered, figures from IDC showed.

The vendor shipped 15.9 million units in Q4 2019, up on the 12.9 million recorded in the comparable 2018 period, with the latest iPad accounting for 65 per cent. IDC noted Apple is pushing its portfolio towards two-in-one devices as the slate category hits an all-time low of 79.3 per cent decline.

Samsung took second spot, though shipments of 7 million units were down 2.8 per cent year-on-year. Huawei ranked third, with 4 million units shipped down slightly on 4.1 million in Q4 2018, with Amazon fourth on 3.3 million units and Lenovo fifth on 2.5 million.

Total shipments for the quarter of 43.5 million units were broadly flat (down 0.4 per cent) year-on-year.

Apple and Amazon were the only companies that saw growth in full year shipments, bucking a trend which saw the overall figure drop 1.5 per cent year-on-year to 144 million units.