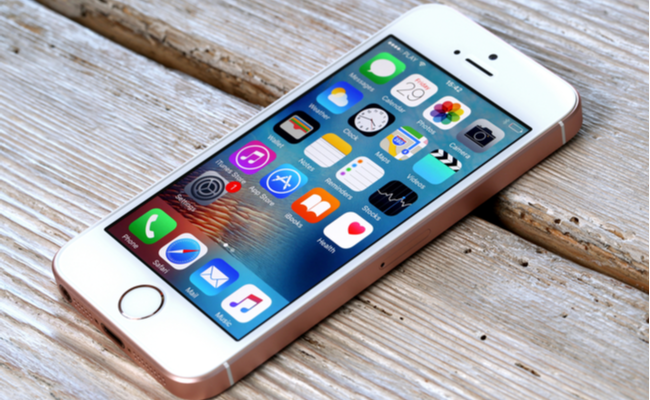 Apple agreed to pay a fine of €25 million to French competition authorities, after an investigation concluded the company failed to inform iPhone users iOS updates could result in a slowdown in performance.

France’s Directorate General for Competition Policy, Consumer Affairs and Fraud Control (DGCCRF) announced its probe, initiated in January 2018, found Apple hadn’t informed iPhone owners updates to iOS 10.2.1 and 11.2 versions were “likely to slow down the operation of their device”.

The authority stated these updates included a dynamic power management move, which could impact the functioning of iPhone 6, SE and 7 models, especially in devices with older batteries.

In many cases, users needed to buy a new battery or phone, as they were unable to downgrade to a previous version of their device’s operating system, DGCCRF said.

It also argued the lack of information provided to customers represented a “misleading commercial practice by omission”.