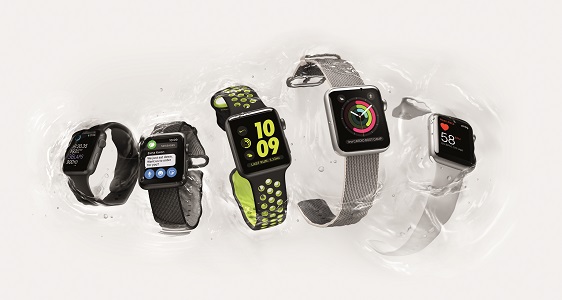 Apple offered to replace the screens of some versions of its Watch for free, after discovering a flaw which resulted in cracks forming around the edge of the displays.

The vendor said the fault was found to occur “under very rare circumstances” along the rounded edge of the display on aluminium versions of its Series 2 and Series 3 wearable sold from September 2016 to the present day. Repairs will be handled directly by Apple or an authorised repair centre, and will take around five days to complete. 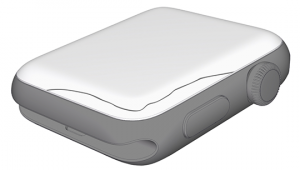 It explained cracks typically start on one side of the display before expanding around the entire edge.

Apple issued its Watch pledge a day after unveiling plans to beef up its repair capabilities with “additional options for the most common out-of-warranty iPhone” problems. The vendor said it will equip more independent businesses with the tools to fix broken iPhones, providing them with the “same genuine parts, tools, training, repair manuals and diagnostics” as its authorised service providers.

The programme will initially be available in the US before being expanded to other countries.