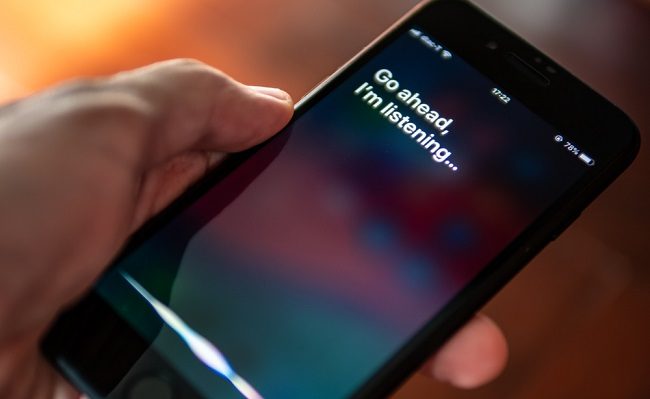 Apple reportedly moved to improve its Siri digital assistant with the acquisition of machine learning start-up Inductiv Inc, in line with a recent strategy aimed at boosting its AI offering.

Neither company has released an official statement, but Apple confirmed the deal to Bloomberg, stating it buys “smaller technology companies from time to time and we generally do not discuss our purpose or plans”.

The deal follows similar acquisitions in 2020. At the start of the year it purchased AI technology start-up Xnor.ai in a $200 million deal. A couple of months later it bought Voysis, an AI start-up aimed to improve how software responds to human voice commands.

An official website for Inductiv Inc does not appear to be active.

Bloomberg explained the start-up is focused on developing technology which uses AI to identify and correct errors in datasets. It was co-founded by professors from three universities in the US and Canada.

The deal reportedly completed in recent weeks, with the goal to work on Siri, data science and machine learning.