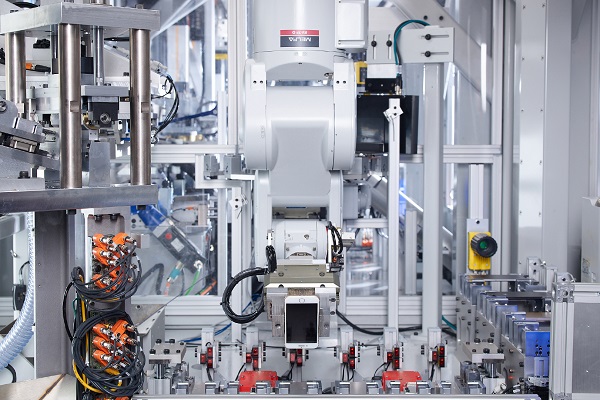 Apple substantially expanded the number of locations where users can recycle their old iPhones and opened a new components recovery lab, as part of a bid to reuse more materials in new devices.

The company partnered with Best Buy to quadruple the number of recycling sites in the US, while users in the Netherlands can now return devices at KPN retail locations. As before, devices can also be handed in to Apple stores.

In a statement, Lisa Jackson, Apple’s VP of environment, policy and social initiatives, said the company hopes to see a bump in returns by making it easier to hand devices in. “Advanced recycling must become an important part of the electronics supply chain”, she explained.

Old iPhones are processed by a robot named Daisy, which Apple said is capable of disassembling 15 different models at a rate of 200 per hour, for a total of 1.2 million devices per year. It said incentive schemes are paying off, with more than 48,000 tonnes of electronic waste diverted from landfill in 2018.

The company aims to increase the amount of recycled materials used in the production of new Apple devices, claiming a first in the recovery and redeployment of cobalt from old iPhone batteries. The move may not be entirely altruistic though: in February 2018, Bloomberg reported Apple had concerns over cobalt supplies due to growing demand from electric vehicles.

Specifically, the facility will explore the use of robotics and machine learning to improve on current techniques for disassembly, sorting and shredding.