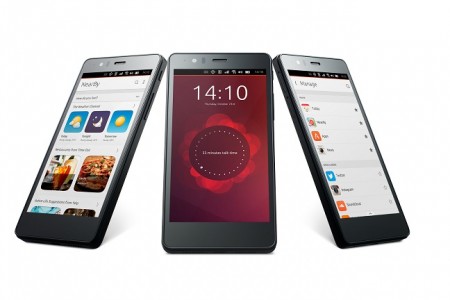 Canonical has received commitments from Android smartphone and tablet makers to ship devices using the Ubuntu platform “later this year”, according to The Register.

Jane Silber, the company’s CEO, claimed “there’s a lot of interest from these folks in supporting another platform”.

So far, commercial mobile devices powered by Ubuntu have come from two companies – BQ and Meizu – both of which are also offering Android devices using the same hardware.

The report noted that a number of companies have mooted the need for an alternative which is not so heavily reliant on Google.

Indeed, Samsung has been a key backer for Tizen, although so far this has yet to generate much traction in its smartphone portfolio.

Silber also told The Register that while many smartphone platform efforts have faltered, Canonical is “offering a different vision, further into convergence”.

Last week, Canonical and BQ unveiled a tablet which can, with the addition of keyboard and mouse, turn into a desktop replacement, and is promising the same functionality from smartphones.

The company took to the stage at Mobile World Congress in 2013 alongside fellow mobile platform newcomers Jolla (Sailfish) and Mozilla (Firefox OS). The former has seen financial troubles, while the latter has ramped-down its efforts in this market.

And even the deep-pocketed Microsoft has struggled to generate much traction in the mobile market, following its acquisition of Nokia’s Devices & Services business.

But this is not the first time that Canoncial has been bullish about vendor support for Ubuntu in the mobile space, without this coming to commercial fruition.