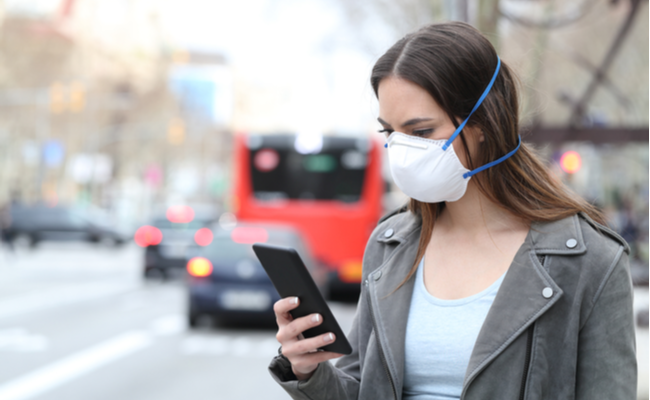 The move is the latest step in joint development of contact-tracing technology by the companies, under a plan first announced in April. BBC News stated the function is turned off by default, with smartphone users able to access it through settings menus.

Regardless of the operating system, the software requires Bluetooth and a relevant app to work. Apple and Google have repeatedly emphasised the privacy credentials of the technology.

Germany and Japan have already launched contact-tracing apps based on the technology, while the US, Republic of Ireland and Switzerland are among others working on apps using it.