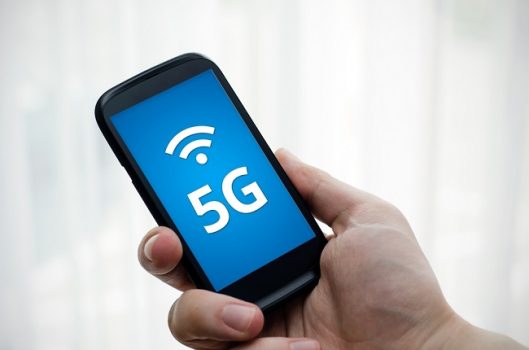 Exclusive operator device deals could make a comeback in the 5G era, as smaller handset manufacturers look to take advantage of the technology shift to raise their profile with consumers, analysts told Mobile World Live.

Recon Analytics founder Roger Entner and Ken Hyers, director of emerging device technologies at Strategy Analytics, said it’s unlikely dominant brands Samsung and Apple will turn to exclusive deals for their 5G flagships. Instead, manufacturers including LG and Lenovo (Motorola) could turn to such agreements to secure publicity perks from operators.

Enter explained operators would typically offer device manufacturers a marketing boost and better placement in their retail stores: “You do exclusivity because you need support and you want a closer relationship with the operator, or because you have supply chain problems and you can only make so many devices. If you can make only 10,000 or 100,000 phones, you’d rather sell it through one carrier.”

While exclusivity deals primarily benefit the manufacturer, Hyers noted they can also be a minor differentiator for operators and, even if unsuccessful for the manufacturer, create interest that drives consumers into operator stores.

The comments follow a flurry of recent smartphone exclusives including a partnership between T-Mobile US and OnePlus, a freshly announced AT&T deal for Razer Phone 2, and moves by Verizon covering Google’s Pixel phone and a new Palm device.

Subscribe to our daily newsletter Back
Previous ArticleFCC to resume T-Mobile, Sprint merger review
Next ArticleTelstra to deliver connectivity to Queensland C-ITS trial