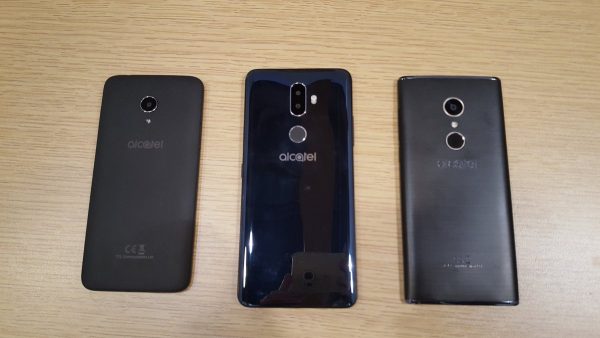 Molen was tight lipped on the exact specs of the devices, but highlighted phones in all three line-ups will offer 18:9-ratio displays and fingerprint sensors on the rear casing. All devices in the 5 Series will be priced at under $300, the 3 Series less than $200 and 1 Series units less than $100, he added.

The goal of the new portfolio is to make flagship-style design and features more broadly accessible.

“What we’re hoping to do in 2018 is put a refocus on product design and streamlining our portfolio,” Molen explained: “So instead of having all these different series and different names just trying to keep it simple.”

Molen said more device details, including colour variations, will be unveiled at MWC.

Jason Gerdon, a senior manager of communications at TCL, said Alcatel will continue to offer devices through existing partners, but stopped short of revealing which operators will offer the new models.