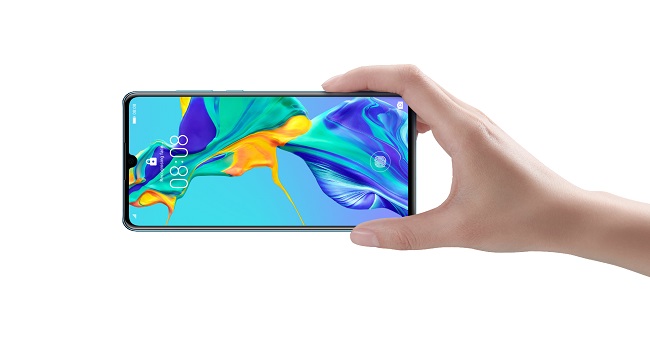 Huawei’s loss of access to Google products and services in its Android devices is set to lead to significant disruption in the smartphone market, as both the Chinese vendor and its peers look to adjust to the new market conditions.

The company had been the stellar performer in the smartphone market, growing strongly in a largely flat market, as its tier-one rivals have struggled. And while the various parties involved have moved to reassure existing device owners that some updates will be available, it will undoubtedly have an effect on the appetite of consumers, retailers and operators for new Huawei devices.

In a statement, Huawei said that it will “continue to build a safe and sustainable software ecosystem, in order to provide the best experiences for all users globally”. A Google tweet said that while it is complying with US government requirements following a trade ruling made last week, “services like Google Play and security from Google Play Protect will keep functioning on your existing Huawei device”.

Fundamental
It has been reported in the past that Huawei has bolstered its own software capabilities, but Google’s products and services are such an integral part of the Android proposition that their removal will not be simple. Efforts to build non-Google forks of Android have struggled, even with the support of top-tier players.

While the US has clearly set its sights on Huawei, with the devices disruption part of a wider attack on the company’s infrastructure unit against the backdrop of a US-China trade war, other Chinese device makers active in the US must have concerns about the stability of their own operations.

Although Chinese manufacturers have done a solid job building their international operations, Android is the platform of choice across the board. Should either the US or Google want to look as if the current moves don’t specifically target Huawei, then other vendors may find themselves as collateral damage.

In addition to Xiaomi, Oppo and OnePlus, Lenovo-owned Motorola could also find itself in the firing line.

A key question will be how the Chinese authorities react to the US government’s latest actions. Apple, in particular, could find itself exposed, in that not only are its primary iPhone manufacture activities in China, but it also does significant business there.

One likely winner is Samsung. While its smartphone sales have been pressured by the growth of Huawei (and other Chinese vendors), it is best positioned to meet demand which has shifted away from its rival in terms of product, distribution and brand.

The timing is also somewhat tricky for Honor, Huawei’s youth-focused brand, which will tomorrow unveil its new flagship smartphones, Honor 20 and Honor 20 Pro.

A key question will be if distribution of devices is impacted by the Google/US actions.