Smartphone market sees record 2015, but not without challenges 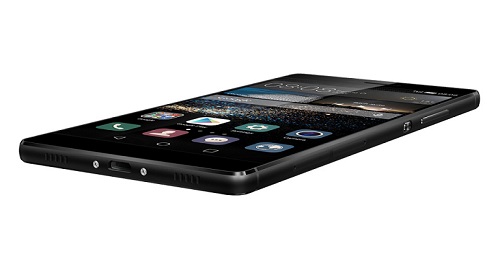 Global smartphone shipments increased by 12 per cent annually to hit 1.4 billion units in 2015, although there are signs that the future may not be so rosy, figures from Strategy Analytics show.

Growth in the lucrative Q4 holiday sales period was “the smartphone industry’s slowest of all time”, increasing by 6 per cent to 404.5 million units.

The fact that the previously fast-growing Chinese market is reaching maturity, and consumer worries about the world economy, were cited.

Samsung ended the year strongly, with its 9 per cent growth to 81.3 million units seeing it outperform the market. Coupled with a lacklustre three months for Apple’s iPhone, this enabled the South Korean vendor to maintain its hold on the market top spot.

Neil Mawston, executive director at Strategy Analytics, said: “Apple’s iPhone growth is peaking. Apple will have to expand into new markets like India or Nigeria if it wants to reignite iPhone growth in 2016.”

Huawei maintained its third position, increasing its market share by two percentage points in the meantime, although its volume is still less than half that of number-two placed Apple.

For the full year, the company “joined an elite club” by shipping more than 100 million units, although its growth is starting to slow as vendors such as Xiaomi began to fight back in Asia.

Linda Sui, director of Strategy Analytics, noted that the combination of Lenovo and Motorola “has so far not been a success and the two firms’ combined smartphone shipments today are lower than when they first joined together in 2014”.

Xiaomi held on to fifth spot.