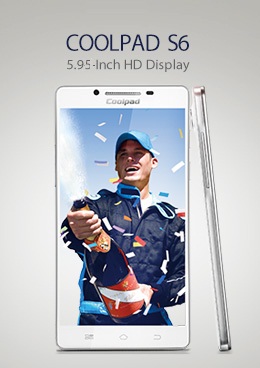 The market for 4G smartphones in China will almost quadruple from 90 million units this year to 350 million next year, Coolpad Taiwan has forecast.

According to China-based Sino Market Research, Coolpad is the largest 4G smartphone vendor in the China market with a market share of more than 15 per cent. The company expects to ship more than 20 million 4G handsets this year, Digitimes reported.

The surge in 4G handset sales is being fueled by both rapidly expanding 4G coverage as well as falling prices of 4G smartphones.

Coolpad Taiwan expects the lowest price for an entry-level 4G smartphone in China to drop from CNY799 ($130) to CNY499 in the first half of next year and to CNY399 in the second half, Digitimes said.

Pricing for an entry-level 3G smartphone is also forecast to slip to CNY199-299 in the second half of 2015.