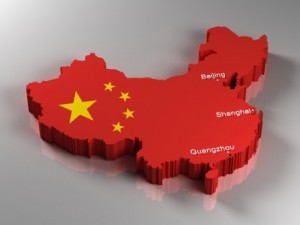 China Telecom and China Unicom have finally been awarded nationwide FDD-LTE 4G licences by the country’s Ministry of Industry and Information Technology, a move that will put them on more equal footing with market leader China Mobile.

The number two and three operators in the country, which until now have only had a licence to run so-called hybrid FDD-TDD trials in 56 cities, have been at a huge disadvantage to China Mobile.

In December 2013 the government awarded TD-LTE 4G licenses (based on unpaired spectrum), which benefited China Mobile more than its rivals as the operator’s 3G network was already based on technology that used unpaired spectrum (TD-SCDMA). In contrast, China Telecom and China Unicom had 3G networks based on FDD (paired spectrum) technology and so prefer the more globally popular FDD-LTE version of 4G technology.

The effect of that technology split is shown by the fact China Telecom and China Unicom together only have around 10 million LTE connections, compared to China Mobile’s 90 million. Today’s news will in theory enable both carriers to rapidly expand their 4G networks.