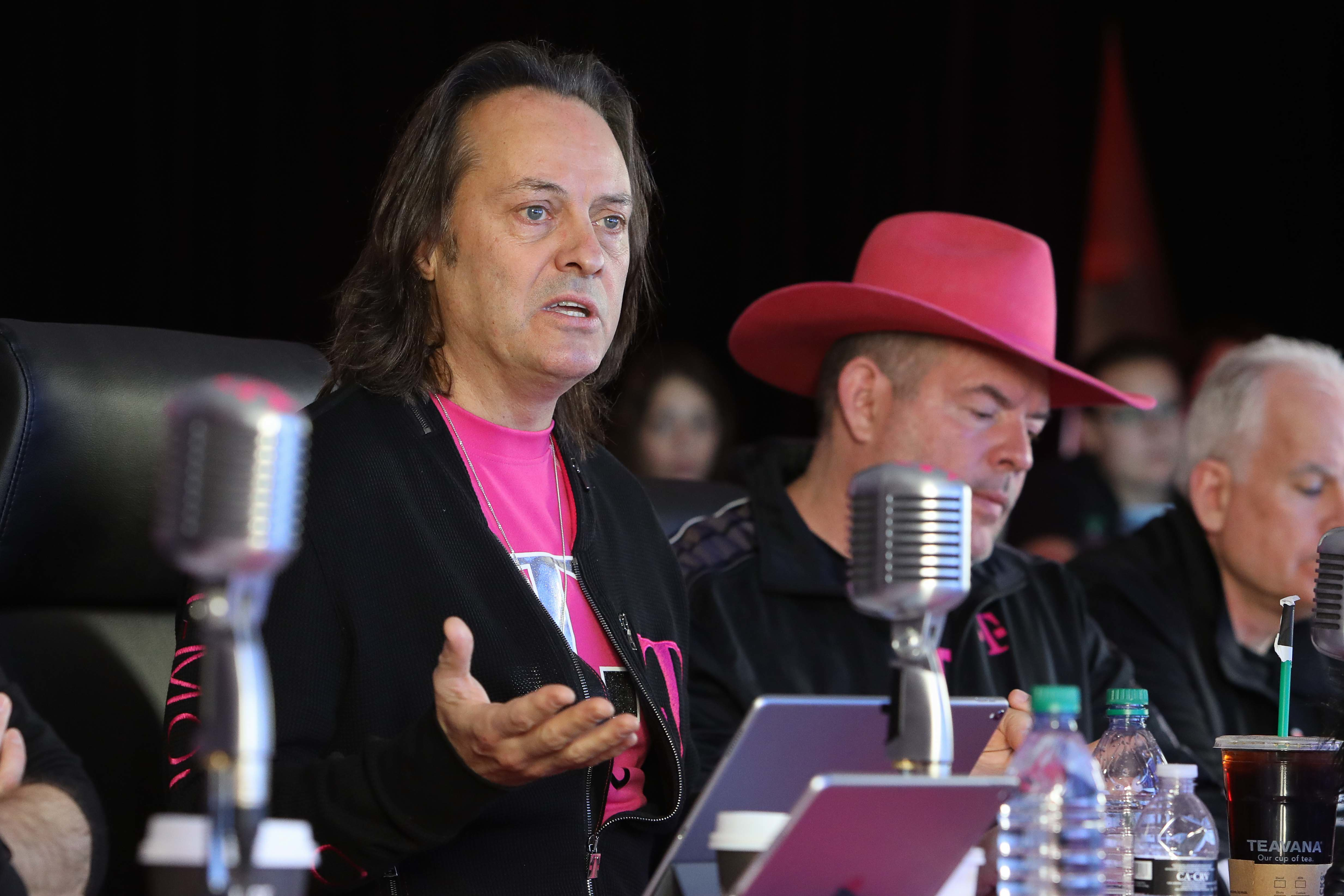 T-Mobile US made a lot of promises lately.

In an effort to win over state and federal regulators to secure approval for its proposed merger with Sprint the operator has made a tonne of commitments. To date, these include a series of coverage and pricing pledges to the Federal Communications Commission (FCC); asset divestiture promises to the Department of Justice (DoJ); and individual 5G coverage plans for Mississippi and Colorado.

Facing a continued challenge from state legal officials opposed to the deal, the operator last week made a trio of fresh pledges, outlining plans to offer new low-cost mobile tariffs, ten years of free access for emergency services, and five years of free home broadband for 10 million underprivileged children, provided of course the merger goes through.

But is it actually possible for T-Mobile to keep these commitments? And, more importantly, will it?

Promises, promises
The answer to the first appears to be yes.

On a call announcing the latest initiatives, T-Mobile CTO Neville Ray explained the addition of Sprint’s deep mid-band spectrum assets to its portfolio will provide a 14-times increase in capacity and 10-times uplift in network speeds, providing more than enough room on the network for it to serve everyone it made promises to.

COO Mike Sievert added the newly announced initiatives, including the low-cost price plans, were already factored into the company’s post-merger guidance and will have no impact on the $43 billion in expected synergies from the deal.

Some expressed scepticism the so-called New T-Mobile will follow through. For instance, technology journalist Karl Bode warned on Twitter “pre-merger promises are almost always empty” and predicted the latest pledges would “evaporate in about two years, just as pink slips arrive”.

However, CEO John Legere (pictured, left) noted on the call the company’s commitments to government entities come with “serious penalties” if it doesn’t perform. He added the operator is willing to acquiesce to such penalties “because we’re not fooling around”.

Indeed, T-Mobile is on the hook for $2.4 billion should it fail to meet its obligations to the FCC, and another $80 million if it falls short of coverage commitments in Colorado. It could also face additional fines and other enforcement action from the DoJ and state of Mississippi if it doesn’t follow through.

William Ho, an analyst at 556 Ventures, told Mobile World Live he doesn’t see much “wiggle room” for T-Mobile to retract or scale back what he called a “very bold and public set of moves”. In any event, he added T-Mobile has a history of meeting its previous commitments and Uncarrier promises.

GlobalData principal analyst Lynette Luna acknowledged merger promises don’t always come to fruition, but said she would be surprised if New T-Mobile doesn’t follow through, if only because “offering free service and yanking it away would result in some pretty bad publicity” for the new company.

However, she cautioned “the devil is always in the details,” adding the operator could implement “fine-print restrictions that weren’t initially revealed that could limit the scope of some of these promises”.

Self interest
But Roger Entner, founder of Recon Analytics, argued the operator has another, much more compelling incentive to stick to its word, namely the moves announced are in its own best interest.

Entner explained building the planned high-capacity network will allow T-Mobile to slash the cost per gigabyte, letting it launch aggressive offers to beat the competition without digging a hole for itself.

For example, he noted the operator’s low-cost tariff offering 2GB of data for $15 per month “messes with MVNOs, it messes with Dish [Network] and it messes with cable” since such rivals have to pay for network access by the gigabyte and can’t compete without eating into their financials.

Similarly, he added T-Mobile’s offer of free mobile access for emergency services will likely hurt AT&T and Verizon’s business in the segment, regardless of how quickly it scales the operation.

“We don’t know how many people they will on-board, it might be a lot or it might be a little. But we know that all of them will go and ask Verizon and AT&T for a cut and that hurts them, especially AT&T where Elliott [Management] is breathing down their neck about profitability.”

Entner said for him, the most recent announcements raise a different question: “It’s a very, very smart move but it’s so much. You have to wonder why do they feel that they have to sweeten the pot so much.”