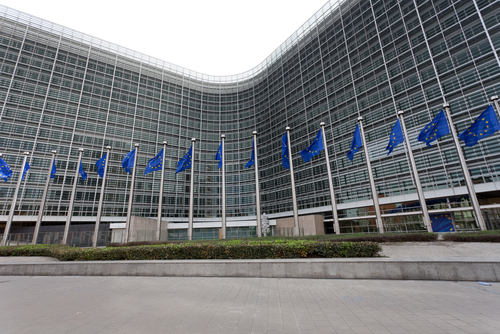 The EU is poised to abolish consumer mobile roaming charges on 15 June after the European Council gave final clearance to the plan last week.

While the plan worked its way through various European bodies, the UK government triggered Article 50, setting in motion the process of the country exiting the EU.

The move opens the prospect of UK operators ditching the newly minted roaming regulations if the country fails to agree membership of the European Economic Area (EEA), which would likely automatically require operators to continue adhering to the new regulations.

If the UK does not secure EEA membership, an obvious question arises, namely: will UK operators bring back roaming charges for customers travelling in the EU? 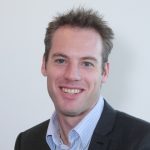 However, he pointed out the competitive nature of the UK mobile market would make any move to reintroduce roaming charges a “risky strategy”. Given how far down the road operators now are in terms of abolishing EU roaming fees, he said any reversal of policy “could impact customer loyalty and brand affinity,” in addition to attracting unwelcome attention from the country’s regulator, Ofcom.

He told MWL any future changes to the EU’s roaming regulations would fall under the jurisdiction of the UK government because the new rules “will be transposed into national law after the UK departure in March 2019.”

“At that stage, and subject to rules around the transition, the UK government would have the right to change the law.”

Again, though, Newman believes there is little chance of operators petitioning the government to ditch the roaming regulations, because most – 3, O2, and Vodafone – “are all part of large operator groups with subsidiaries in Europe”. As a result, he believes it “most unlikely that they would want to introduce a different approach to roaming for their UK businesses” compared to their mainland counterparts “even if they were allowed by law to do so.”

While Newman’s reasoning still leaves BT-owned EE as a potential candidate for reintroducing roaming charges, he said it would prove “extremely unpopular” with the operator’s subscribers.

“Customers that use roaming services tend to be the highest-spending users that any operator has and the ones that it can least afford, therefore, to lose.” 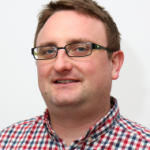 The thread of government intervention was picked up by Tim Coulling, senior analyst at Canalys (pictured, right), who said operators would likely only amend their roaming terms if required to do so by a change in the law, again citing the potential loss of subscribers as the reason.

Coulling also noted it would likely prove prohibitively difficult for operators to amend their billing systems to cope with a switch back to charging for roaming.

“Operators billing other operators for per minute use is difficult,” Coulling told MWL, adding flat rate roaming creates efficiencies operators would be unwilling to lose simply to bring back charges for travelling customers.

While the analysts are of similar mind in terms of operators reintroducing consumer roaming charges covering the EU, Mann noted some companies may seek to make up the revenue shortfall resulting from the loss of European roaming income by “quietly raising roaming prices outside the EU.”

Indeed, operators may begin to use non-EU roaming as a point of differentiation, bundling such services “into premium tariffs” and seeking to upsell.

Third way
Another option not covered by the analysts is capping international mobile usage.

3 Ireland, for example, recently drew the ire of the European Commission and the Republic of Ireland government following reports it was considering limiting the amount of data subscribers on so-called all-you-can-eat price plans could use while roaming in Europe.

The EC responded by issuing a statement clarifying operators would only be able to place “exceptional limits” on subscribers signed up to “unlimited or very competitive” tariffs.

UK operators would not face the same restrictions as those cited by the EC for Irish, and indeed other EU-based operators.

However, based on the views of the analysts MWL spoke to, it seems unlikely UK operators – or indeed European counterparts – will seek to rock the boat by hiking prices for subscribers visiting the EU or vice-versa.

Blog: Will waterproofing make a splash in mid-tier?

EU roaming: a race to the bottom?