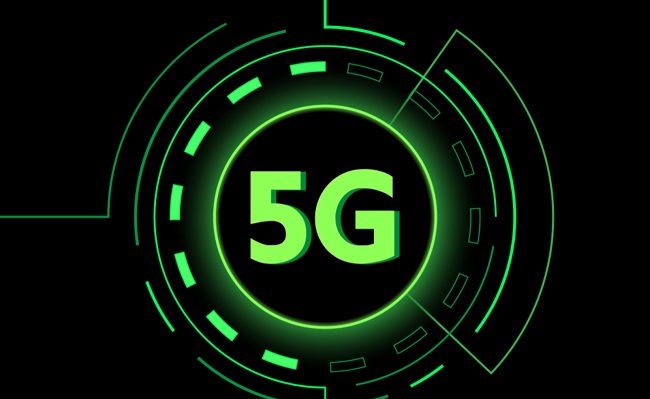 By the end of 2019, 5.2 billion people (or two-thirds of the global population) subscribed to mobile services. While that’s a significant feat, adding new subscribers is increasingly difficult as markets become saturated and the economics of reaching rural populations become harder to justify, particularly given a challenging financial climate for mobile operators.

It’s not all doom and gloom though, as 2019 was the year 5G finally became a reality. So, after all the years of talk, speculation and hype, did mobile’s latest generation meet expectations? In some ways, yes. But, in others, the answer is a resounding, no (or, at least, not yet).

5G learnings one year on
In terms of 5G, 2019 was a pivotal year: operators began launching commercial services, enterprise use cases became clearer and consumers started to realise the benefits of the latest mobile generation.

The 5G elephant in the room: 4G still rules
The current 4G technology isn’t going anywhere. In fact, it continues to grow: in 2019 it became the dominant mobile technology across the world, accounting for more than half of total connections (excluding licensed cellular IoT). These connections will continue to grow for the next few years, particularly across Sub-Saharan Africa, CIS and parts of MENA, reaching just under 60 per cent of global connections by 2023.

This underscores another key learning over the last year: it’s not all about 5G. Yes, 5G is gaining pace. It is now live in 24 markets, numerous smartphones have been launched, and awareness among consumers (along with the intention to upgrade) is on the rise. And, yes, 5G will account for 20 per cent of global connections by 2025. But that leaves the vast majority of connections still running on a 4G or slower network and more than half of the global population which won’t even be covered by 5G.

It is important to remember everything else mobile has to offer; not just the fastest speeds and the most advanced services. Mobile is playing a vital role in socioeconomic development across the globe, with innovative services built on 4G and even 3G networks helping change people’s lives.

The benefits of mobile are reaching further than ever
The connectivity gap continues to close: almost 1 billion additional people have been covered by mobile broadband networks over the last five years and 1.2 billion people will start using mobile internet for the first time by 2025, bringing the total number of mobile internet subscribers globally to 5 billion (more than 60 per cent of the population). With this growth in connectivity, individuals are increasingly using mobile to access an array of life-enhancing services that contribute to and catalyse the achievement of the UN Sustainable Development Goals (SDGs).

So, while 5G remains a talking point, particularly in key regions around the world where it will have the largest impact over the next few years (ie Northeast Asia, the US and Europe, where 5G will account for 35 per cent to 50 per cent of total mobile connections by 2025), it is important to take a holistic view of how all aspects of the industry, which, all together, will contribute almost $5 trillion annually to the global economy by 2024, can make an impact.