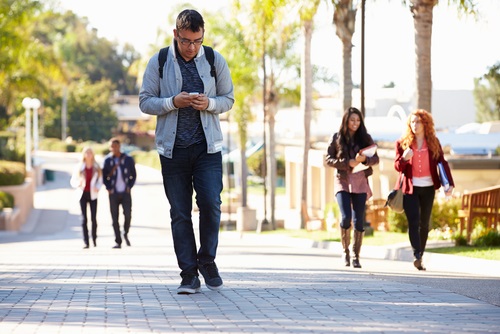 It’s been a long time since the Mobile World Live team were students. Most of the team’s university years were part of a pre-smartphone era, when making a phone call required the need to queue to use a university payphone (as well as ensure a plentiful supply of loose change).

As a business-to-business publication Mobile World Live’s core audience is not students. But this demographic is undoubtedly of major importance to the operators, vendors and other industry sectors who follow us. And so we thought it would be a worthwhile exercise to research the behaviour and preferences of a group of UK-based students, between the ages of 16 and 25, in order to learn about their mobile phone usage habits.

It wasn’t a big sample – just over 100 – but we hope the results provide an insight into which mobile services are proving popular with this sector of the population and which services offer untapped opportunities with potential for growth.

You can view the full results of the survey here. Meanwhile here’s our top ten findings from the report:

Previous ArticleReport: The voice of the future
Next ArticleRussia gives Google until 18 November to address Android abuse