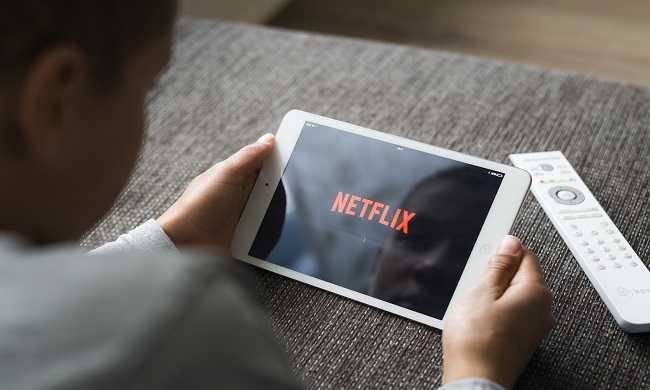 Ahead of Mobile World Congress, CCS Insight’s Paolo Pescatore discusses the major themes that Netflix CEO Reed Hastings is likely to address in his keynote session.

At this year’s Mobile World Congress, Reed Hastings, the CEO of Netflix, will headline Monday’s keynote presentation. This is pretty significant for the event. It’s the first time that a leading company in the media landscape has been given this important slot. Furthermore, the last time Mr Hastings was on stage at a big event – CES 2016 – he announced the launch of Netflix in 130 new countries. Netflix is the first truly global online video service. Although China is notably absent from the list, this is quite an accolade within a short period.

Netflix has done a phenomenal job of entering many new markets very quickly. As a result, it enjoys the benefits of a huge scale and reach, and early-mover advantage. Video is a battleground for all providers. We’ve seen all companies including Amazon, traditional TV providers and even operators move keenly into online video services. Netflix needs to keep a watchful eye on Amazon. This formidable rival has rolled out its video service globally and has similar aspirations to the former. It also has the assets to challenge Netflix as the leading global paid-for online video service.

But Netflix can’t rest on its laurels, and has still to overcome many of its main hurdles. These include slower subscriber growth in Netflix’s home market, the need for more investment to support its international content and operations, and the rate at which it can become profitable in each market. As its content spending continues to rise, a lack of meaningful subscriber growth will dent its profit hard in 2017. Partnerships with cable providers and operators will be crucial in attracting new customers.

This represents a major element of Netflix’s future strategy. Partnerships with operators and cable providers will help promote its service in all markets and boost subscriber adoption. This has been paramount to its success in Europe, especially in the UK. We believe that Mr Hastings will use his keynote speech to position Netflix as a partner of choice for providers that lack the assets to compete in online video services.

Netflix added a record 19 million customers in 2016, compared with 17.4 million in 2015, 13.0 million in 2014 and 11.1 million in 2013. Its subscriber total now stands at almost 94 million and is on course to reach the milestone of 100 million in 2017. Yet it must continue focussing on adding more subscribers. More importantly, having a greater number of customers will allow the company to better understand local tastes and to determine what people want to watch. This in turn will give Netflix the confidence to invest further in content.

It’s apparent that the latest developments in video and TV indicate that the future of delivering these services will be over the Internet. Consequently, Netflix must start shifting its focus toward securing rights on a pan-region basis rather than in each individual country. It’s moving closer to a position where it could dictate terms to its content partners. I believe that Netflix is quickly becoming an indispensable part of any content owner’s distribution strategy. At the same time, I still think Netflix is a takeover target for a Web provider.

I’m excited to be discussing these themes as part of Mobile World Live TV’s coverage of the keynote presentation (viewable online at www.mobileworldlive.com and throughout the event venue). Join me and guests from operator Millicom and network supplier Ericsson from 5.45pm Central European Time on Monday 27 February for a great discussion analysing Mr Hastings’ appearance. I’m sure it’ll be one of the highlights of Mobile World Live TV at Mobile World Congress 2017. 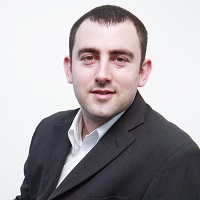 Blog: Why are operators worried about climate change?