Blog: Could fixed wireless close the US broadband gap? 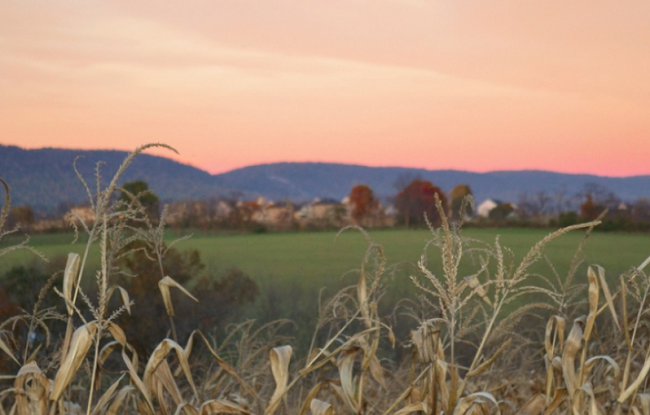 Fixed wireless connectivity has been in the headlines lately, as companies such as Verizon home in on the technology as an initial 5G use case. But could fixed wireless also be the answer to closing the broadband access gap which persists in the United States?

In February, the Federal Communications Commission (FCC) released its annual Broadband Deployment report, which showed millions of US residents still lack access to adequate fixed and mobile broadband. The report noted the gap is most prevalent in hard to reach and low population areas.

A major part of the problem is economics: operators can’t justify shelling out their precious capex dollars on difficult fibre and wireless network builds where there will be little return on investment. But it seems fixed wireless technologies could change that.

Going the distance
Unlike traditional fixed broadband, which requires companies to run cables to individual homes, fixed wireless implementations use radio waves to beam internet connectivity to multiple locations from a single site. The distance covered by that signal, and thus the number of homes blanketed, depends on a number of factors, including the spectrum used.

Verizon focused its fixed wireless 5G testing on mmWave bands including 28GHz, which don’t propagate as far as traditional cellular coverage bands. In December 2017, CFO Matt Ellis revealed Verizon achieved coverage over distances of around 2,000 feet in its testing.

But other companies are working on using same technology in lower bands to reach much, much further.

For instance, Redzone Wireless launched a 5G-branded fixed wireless service that operates using a combination of licensed and unlicensed spectrum to bring internet access to rural and underserved parts of Maine.

Tarana Wireless has even bigger ambitions. The company is building a NLOS fixed wireless product which can provide coverage over a range of 40 miles using spectrum in the 2.5GHz to 2.7GHz, 3.3GHz to 3.8GHz and 5GHz bands alongside a special combination of antenna array signal processing and interference cancellation. By aggregating up to ten links of 20MHz, the system can produce speeds of more than 2Gb/s.

New economics
Kevin Jones, Tarana Wireless’ co-founder, told MWL the company is already working with tier-one operators around the world, including AT&T and Deutsche Telekom, among others. While most large operators are interested in Tarana Wireless’ technology for urban environments, Jones said he also sees it as a potential game changer in rural areas.

By adopting a revenue-sharing model, Jones said Tarana Wireless could feasibly give its equipment for free to rural providers to enable access in underserved regions while still making money.

“It doesn’t have to be that dense…You can make money off 200 customers,” he said, adding: “I think there’s a business model that can deliver these rates and make some money for everyone.”

Mapping the problem
But in order to close the broadband gap, regardless of the technology used, Competitive Carriers Association CEO Steven Berry noted operators and the FCC have to first pinpoint where help is needed.

Berry told MWL it “defies logic” the FCC’s map of areas eligible for funding through an upcoming Universal Service Fund auction, which will distribute millions of dollars to help companies expand broadband services in rural areas, doesn’t match up with the congressional record of regions that remain underserved.

He added the key to closing the broadband gap will be “better reporting, better information, and better knowledge of where we spend our resources”.