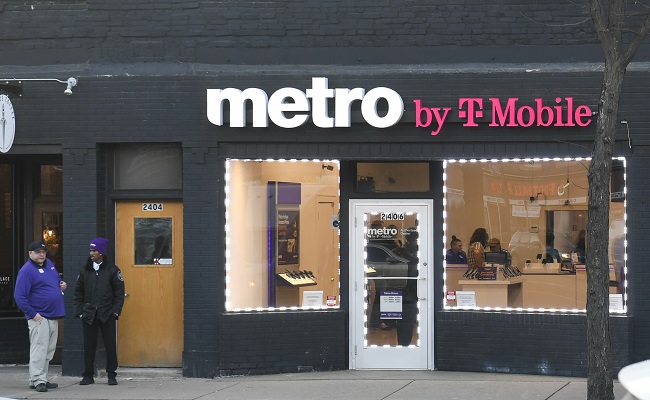 During AT&T’s Q4 2019 earnings call in January, COO John Stankey attributed the change in part to a narrowing of the gap between prepaid and post-paid offers, adding as the economy improved customers increasingly began to opt for post-paid services within their reach.

“Does that reverse itself if we see some economic headwinds and maybe people become a little bit more careful about what they do? That’s possible.”

Five months, a pandemic and more than 40 million US unemployment claims later, a shift back to prepaid doesn’t seem that far-fetched.

Phil Kendall, executive director for Strategy Analytics’ service provider group, told Mobile World Live (MWL) surveys it conducted into the impact of Covid-19 (coronavirus) found more post-paid subscribers “are at least seeking-out options to save costs on their mobile service plans” and thus might be attracted to offers from lower-cost brands including Cricket Wireless and Metro by T-Mobile.

Strategy Analytics director Susan Welsh de Grimaldo added data gathered by the company showed an increase in the churn potential: in May, 25 per cent of consumers said they were likely to churn to a less expensive plan over the next three months, compared with 20 per cent in April.

Looking at the current quarter, he said the trend will partly be a function of how many prepaid versus post-paid shops are open, noting fewer prepaid stores closed during the pandemic, and those which did reopened much more quickly than their post-paid counterparts.

He noted “prepaid sales were actually up in April” year-on-year, while post-paid figures for the same month are “going to be devastatingly low” though an improvement is likely for May numbers. He added financial aid distributed to US residents had a lot to do with the bump, highlighting a “quite powerful” impact on the prepaid market.

While the long-term mix between prepaid and post-paid will depend on how quickly the economy recovers from the pandemic, Moore noted damaged credit scores from unemployment could become another factor pushing people toward prepaid in the short term.

Long term
Kendall said it’s hard to find a historical precedent to help predict how the pandemic recovery will play out, noting “you have to go back to 2008-2009 for the recession for that, and the market was very different 12 years ago”.

He explained at the time the post-paid segment was dominated by two-year contract tariffs, a set-up which in Europe prompted people to “cut costs by churning off onto SIM-only” plans when their agreements ended. But, he said the US already has that dynamic with a separation between handset and service plan costs.

While it makes sense lower-cost prepaid brands will grow, Kendall added “this is largely going to be a strategic decision” made by operators: “would they rather offer a discount/incentive to keep a subscriber on post-paid or actively migrate them to their prepaid brand rather than risk losing them to a competitor”?

Subscribe to our daily newsletter Back
Previous ArticleNetEase, Warner resurrect The Lord of the Rings
Next ArticleFCC funds 5G in the Caribbean