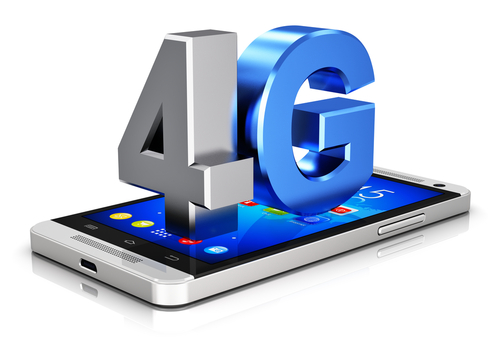 China consolidated its position as the world’s LTE leader last year after its 4G subscriber base increased 84 per cent to 762 million – outpacing global growth of 64 per cent.

In mainland China, 4G penetration rose from 32 per cent at the end of 2015 to 57 per cent last quarter. Only four countries in Asia (South Korea, Japan, Australia and Singapore) have a higher percentage of users on 4G networks.

Tower support
The rapid uptake of 4G service in China is backed by the entry of state-owned China Tower, which deployed 1.03 million base stations since being established about two years ago. The country’s tower-sharing rate doubled since early 2015, significantly lowering tower-leasing costs and helping operators reduce capex.

Fitch Ratings forecasts operators’ capex will drop by about 10 per cent this year.

China Mobile said it constructed nearly 1.5 million 4G base stations in three years (representing a third of the global total), expanding its nationwide 4G coverage to 90 per cent of the population. With its 4G rollout nearly completed, the market leader reduced its capex last year by 7 per cent to CNY189 billion ($27.3 billion).

China Unicom with support from China Tower rolled out about 700,000 4G base stations in 20 months.

With 4G moving towards saturation in China, growth in the country will certainly slow sharply this year. The main driver has been 2G and 3G users migrating to 4G. However, since China’s 2G/3G base fell by 331 million last year to 565 million, expect just one more year of heady 4G growth.

The question is with China 4G uptake soon to drop, what countries will fuel global LTE growth? A prime candidate is Indonesia, with a population of 259 million and a 4G penetration rate of just 11 per cent. Its 4G user base grew nearly fourfold in 2016 to 37.2 million – expect that to at least triple this year.

The 4G story will certainly remain very interesting this year in Asia, despite the 5G narrative moving into overdrive.