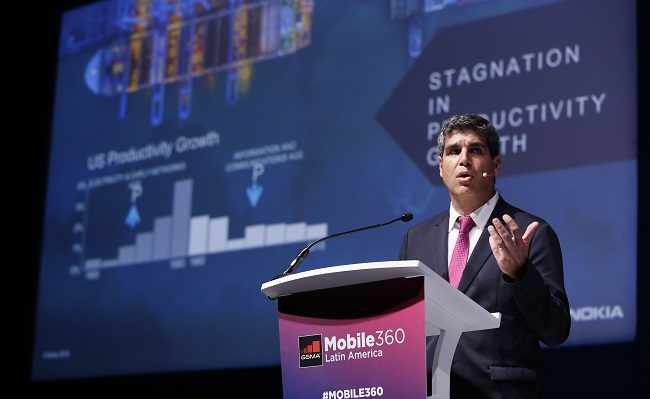 No industry conference in 2019 would be complete without lengthy discussions on the business case for 5G, but while events in countries streaking ahead focus on early successes, in developing markets operators’ tones are far more muted.

However, that has not stopped vendors actively promoting the benefits of 5G and suggesting there could be a strong business case to prioritise the latest mobile technology over other major infrastructure spending.

During the last two months, Mexico City hosted GSMA’s Mobile360 Latin America, while Mobile360 Africa took place in Kigali, Rwanda last week. At both events representatives from major operator groups played down the importance of rushing out the new technology in their markets.

At the Africa event, MTN Rwanda boss Bart Hofker said his parent company was making preparations for launch, but it was very much below increasing digital inclusion on its priority list.

Specific targets
Unsurprisingly, at both events the most animated pro-5G talk came from vendors trying to persuade operators that even developing markets had a lot to gain from 5G.

In Mexico, Nokia VP for Latin America, Osvaldo Di Campli (pictured), focused on use cases in major sectors of the economy including physical industry. This included a mining project it is contributing to in Peru and energy sector use cases. He predicted 5G could “lead Latin America into the next stage” with targeted investments.

Speaking in Rwanda, Bello Moussa, Huawei head of innovation and industry relations for sub-Saharan Africa (pictured, below), argued 5G would be cheaper to deploy in some countries than fibre and offered huge potential for fixed wireless access (FWA). 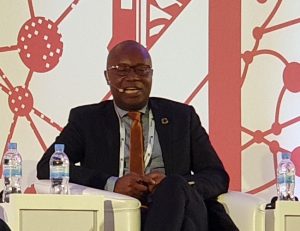 “5G is expensive, but compared to what?” he said. “Based on our studies the cost per MB of 5G is cheaper than any other technology, that’s including 4G, or even 3G. When you look at cost structures, most of it comes from infrastructure like towers or the spectrum costs.”

Bright forecasts
GSMA Intelligence (GSMAi) numbers seem to back vendor assessments and imply some operators will make the leap sooner rather than later.

In its 2019 Mobile Economy Report for sub-Saharan Africa, released to coincide with the Kigali event, it predicted at least seven markets in the region would have a 5G service by 2025. These include Kenya, Nigeria and South Africa. By that date it expects 28 million of the region’s connections (roughly three per cent of the total) to be compatible with the new network technology.

The research company’s 2018 Latin America report showed that region is set to fare much better, with 40 per cent of the population covered by a 5G network by 2025 and 62 million connections (8 per cent of the region’s total) tipped to be using the new network technology.

In both Latin America and Sub-Saharan Africa, GSMAi anticipates major use cases will be FWA, especially in areas with low fixed broadband penetration rates, and within industry.

Only time will tell how close these predictions are to fruition and a significant part of this will likely be the impact of regulatory barriers in specific markets and scale of costs associated with rollout.

Outside of costs and regulation, finding the ultimate business case will also likely require work with vendors and industry partners to identify country-specific cases.

In markets where the focus is squarely on enterprise, much will depend on whether operators and vendors can drum up the demand to persuade shareholders the significant costs are worthwhile.