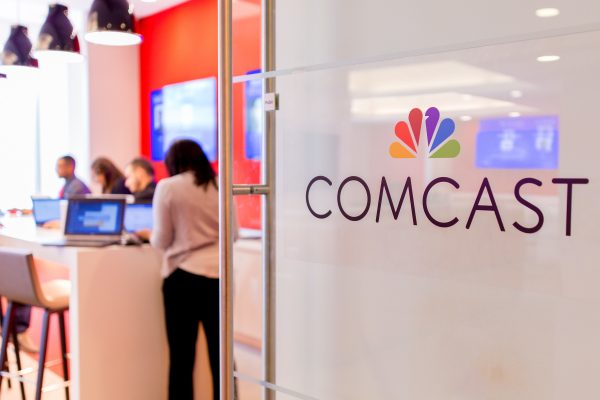 Wireless plays by US cable companies hit the headlines in recent days, with reports Verizon is discussing a merger with Charter Communications quickly followed by the fleshing out of details of Comcast’s forthcoming service launch.

The question, rather bluntly put by outspoken T-Mobile US CEO John Legere during the CES event in Las Vegas in early January, is whether cable companies will be successful in the mobile market?

Background
US cable companies are beginning to look increasingly exposed by their lack of a wireless option, particularly given AT&T and Verizon offer their own TV content services in the form of DirecTV and Fios respectively, and AT&T is bidding to acquire Time Warner.

Comcast already offers a wireless service using Verizon’s network under a deal signed in 2011, Bloomberg reported. The news agency noted Comcast is not able to use Verizon’s name when publicising the service, and is now gearing up to launch a wireless offer which could be sold as a bundled service with integrated billing.

In a conference call to discuss its Q4 and full year 2016 earnings, Comcast CEO Brian Roberts said the company aims to improve the level of bundling it offers in a bid to reduce churn by offering a “world-class product”, Bloomberg reported.

Roberts revealed Comcast’s wireless service will be offered as a bundled service alongside the company’s existing cable TV and internet services, expanding on previously known details the service would be offered through Comcast Wi-Fi hotspots and Verizon’s mobile network, and will launch by mid-2017.

Details of Comcast’s plans came hot on the heels of a report by The Wall Street Journal (WSJ) stating Verizon CEO Lowell McAdam is discussing a potential merger with Charter Communications. The WSJ article followed previous reports stating McAdam told friends he was mulling a cable acquisition during the CES event.

Will it work?
Erik Keith, principal analyst for broadband networks and multiplay services at Current Analysis, believes large US cable companies including Comcast and Charter Communications “should not be underestimated.”

In comments emailed to Mobile World Live (MWL), Keith (pictured, left) noted: “They certainly have the financial resources to become serious contenders in the wireless space.”

Keith tipped Comcast to be the strongest challenger to wireless service operators, pointing to its current deal with Verizon and moves to expand its wireless team.

Dan Hays, principal analyst at PwC, told MWL differentiation will be key to cable companies’ success: “Their main tactic is most likely to seek out opportunities to create integrated service bundles, leveraging their existing, highly-profitable customer relationships and expansive networks of Wi-Fi hotspots to attract customers.”

If the cable operators achieve the right mix of services and methods of delivery, they have the potential to build a market share comprising “millions of subscribers” within three to four years, Hays noted, adding: “While this would still pale in comparison to incumbent mobile network operators’ shares in the near term, it could begin to present significant pressure to pricing and profitability in an industry already dealing with rampant price erosion.” 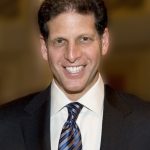 Craig Moffett (pictured, left), founder and senior analyst at telecom research company MoffettNathanson, said the structure of access deals between cable companies and MNOs could more closely resemble a roaming agreement than a traditional MVNO set-up. He said cable operators “will put as much traffic as possible over their own networks” using Wi-Fi for access, with remaining traffic routed over the mobile network.

Moffett suggested cable companies’ wireless plays will not necessarily pitch them into direct competition with host mobile network operators: “Viewed through a different lens, the MVNO agreement is simply a first step in the two [industries] moving closer together. I’m not suggesting that they will merge, but it does seem as though they would prefer a future where they are friends rather than enemies.”