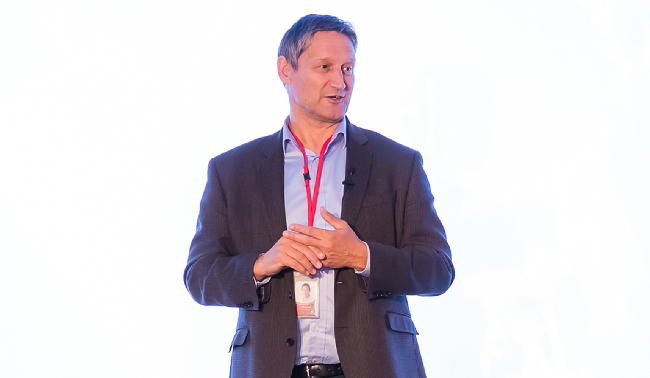 Paris joined Vodafone Group earlier this year from Spark where he was CEO of home, mobile and business. He previously held senior roles at Television New Zealand and MediaWorks.

Honoured to be joining @vodafoneNZ to build on the success Russell & the team have achieved. Can’t wait to help make the world’s best tech & digital services even more accessible to NZers & their businesses. Thanks to my family @RachelMParis, Sam, Will & Eliza for their support.

Stanners started as enterprise director for Vodafone New Zealand in 2002 and was appointed CEO in 2005.

Stanners said in a statement: “It’s been an incredible journey and the time has come for me to step down from my role. I’m committed to leading our great team until October and beyond that, I wish the company all the best as it enters a new era.”

Vodafone New Zealand is the largest mobile operator in the country with a 40 per cent share of mobile connections, while Spark has a 38 per cent market share, Q1 data from GSMA Intelligence showed.