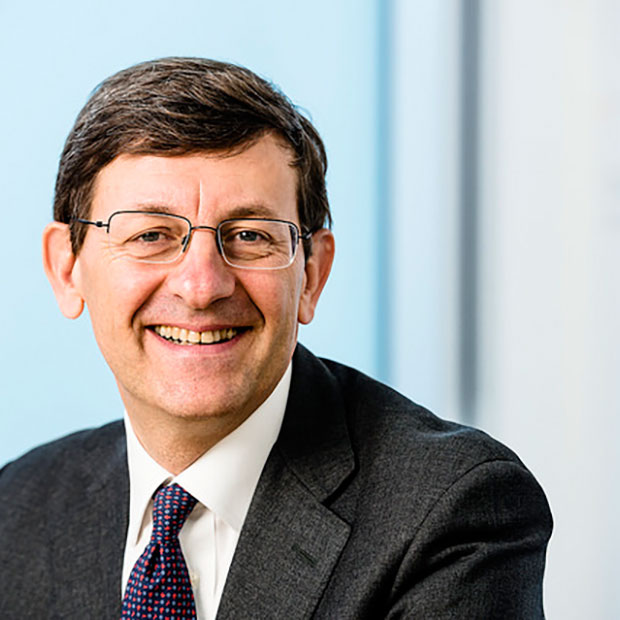 Vodafone India, the second largest mobile operator in the country, reported a sharp drop in mobile service revenue for its fiscal year ending 31 March, with data tariffs tumbling as a result of “intense competition from the new entrant, aggressive competitor responses and a significant reduction in mobile terminations rates”.

The operator reported a €1.3 billion operating profit for the year, rebounding from a €4.17 billion loss in fiscal 2017.

Vittorio Colao, Vodafone Group CEO (pictured), said the operator faces a huge challenge in India where data prices plunged 86 per cent year-on-year and voice tariffs fell 40 per cent, mainly due to cuts in international and domestic mobile termination rates in the second half of 2017.

He said the impact of lower revenue was partially offset by significant steps to lower its operating cost base.

Merger
Colao, who announced he will step down on 1 October, said the company made good progress in securing approvals for a merger with Idea Cellular, which is expected to close in June.

“[We] appointed the new management team, who will focus immediately on capturing the sizeable cost synergies. In addition, we agreed the merger of Indus Towers and Bharti Infratel, allowing Vodafone to own a significant co-controlling stake in India’s largest listed tower company,” he said in a statement.

During fiscal 2018 unlimited offers increased average data usage to 3.5GB a month, up six times year-on-year. It added 10.2 million mobile subscribers, taking its total to 223 million at end-March. The company rolled out 48,500 mobile sites, which Colao said allowed its network to carry 4.5-times more data traffic than the previous year.

The country’s three largest operators have seen their revenue and profitability drop sharply after the entry of Reliance Jio, which launched nationwide 4G service in September 2016 and disrupted the market with free and low-cost voice and data plans.

Jio this week revealed its subscriber base hit 200 million.