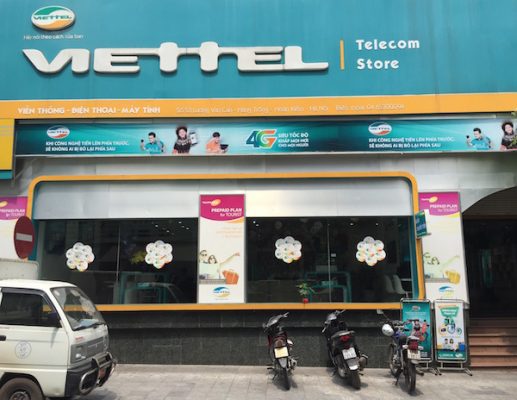 The military-run operator said the investments, the size of which weren’t disclosed, “would create conditions for Viettel to continue to expand its investments in other regions”.

GSMA Intelligence figures show Indonesia’s population stands at around 260 million with a SIM penetration rate of 131 per cent, and Nigeria 185 million citizens and SIM penetration of 82 per cent.

The government of Myanmar in January awarded the country’s fourth mobile licence to a venture between Viettel and a consortium of local companies.

The operator had 52 million subscribers in Vietnam at end-March, giving it a 37 per cent market share, according to GSMA Intelligence.