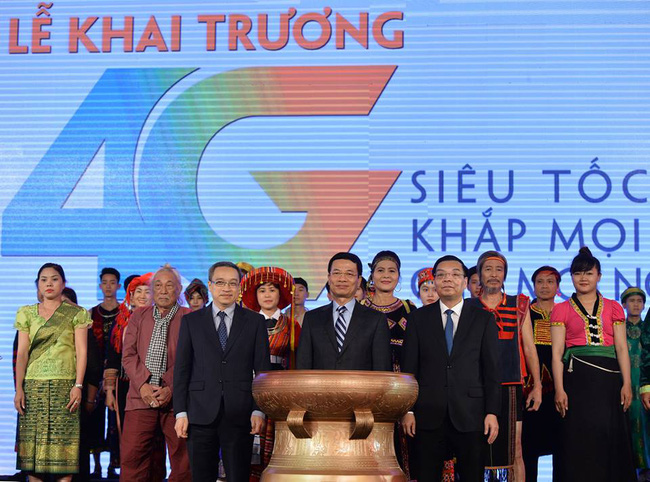 Viettel said its 4G network can deliver average download speeds of 30Mb/s to 50Mb/s – seven to ten times faster than its 3G network – while its 4G data plans will be 40 per cent to 60 per cent less expensive than its 3G plans. It is the first operator in the country to offer nationwide 4G coverage.

“We want to bring 4G to all Vietnamese people across the country, even in the most remote areas,” said Hoang Son, deputy general director of Viettel Group. He noted many people are concerned the faster technology advances, the more difficult it will be to access because of the high cost. “With the view of building a 4G network ‘for everyone’, Viettel will not let any Vietnamese stand outside the development of the technology.”

In late March, the market leader said it was aggressively rolling out its 4G infrastructure with plans to have nationwide coverage in April.

Military-run Viettel, with 51 million subscribers in Vietnam and a 37 per cent market share, said it rolled out 36,000 LTE base stations in six months.

The Ministry of Information and Communications issued 4G licences in the 1.8GHz band to four mobile operators in October 2016.

The country’s third largest mobile operator VinaPhone launched 4G services on Phu Quoc Island in November, making it the first in the country to offer commercial LTE service, albeit on a small scale. It started 4G trials in Ho Chi Minh City in January with 100 base stations and this week launched the service in Dong Nai province.

Previous ArticleSoftBank mulls $1.5B Paytm investment
Next ArticleZong to upgrade all sites to 4G by year-end