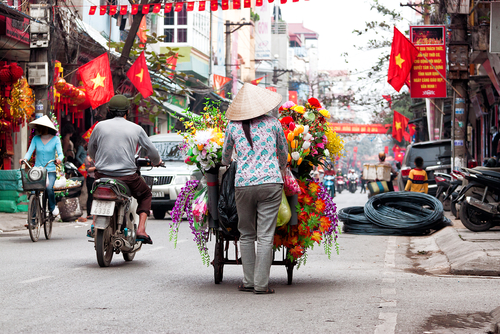 Vietnam’s Ministry of Information and Communications outlined a roadmap to begin turning off the country’s 2G networks in early 2022, as it seeks to bolster spectrum stocks for 4G and 5G, VNExpress reported.

Market leader Viettel received a trial 5G licence in January to use the 3.8GHz and 28GHz bands for tests in Hanoi and Ho Chi Minh City. Rival MobiFone also was granted a licence for 5G network tests, while Vinaphone is yet to receive a trial permit.