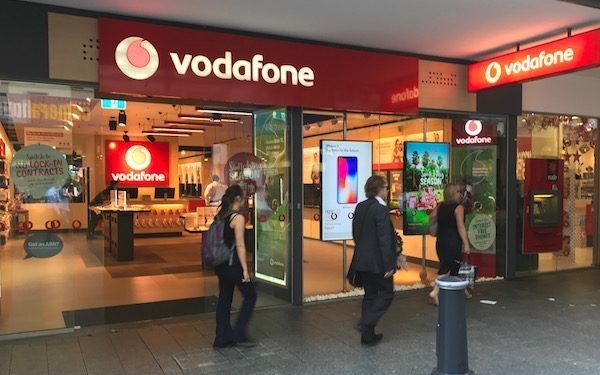 In a statement, the companies claimed the use of the 700MHz band in a 5G network is the first in the Asia-Pacific region, with tests running on sites in and around Parramatta in Western Sydney.

While the operator hasn’t formally announced the launch of 5G services, in late February VHA CEO Inaki Berroeta said it would switch on its first sites within weeks.

The 700MHz spectrum, which improves both outdoor and indoor coverage, will be rolled out in selected areas as part the operator’s 5G rollout.

Berroeta said the spectrum will “complement our existing 5G network plans and help deliver the benefits of 5G’s speed, capacity and coverage”.

Last week, the country’s market leader Telstra claimed to be one of the first operators in the world to deploy standalone (SA) 5G, after Ericsson deployed a cloud-native core across its RAN.