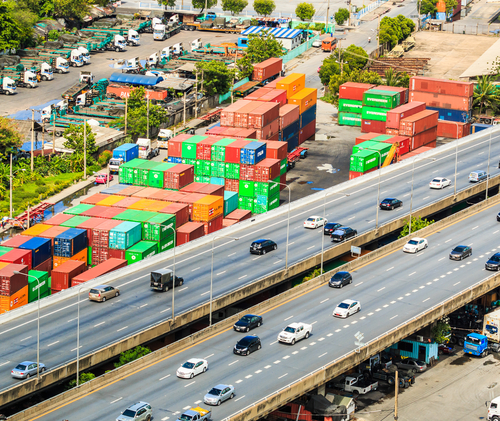 Thailand’s 4G auction windfall — $2.25 billion raised in the 1.8GHz sale and a similar amount expected from the 900MHz auction next month – will be used to fund infrastructure projects and help the country’s poor.

Thai Prime Minister Prayuth Chan-ocha said yesterday the government is considering many projects, including investment in railways and aid for farmers and the poor, Reuters reported.

The long-delayed auction generated THB80.8 billion ($2.25 billion) for the government, with AIS winning with a THB41 billion bid and True Move paying THB39.8 billion. The bids were 158 per cent and 150 per cent over the reserve price respectively.

The Thai economy has slowed since a coup in May 2014. After expanding just 0.7 last year, the Asian Development Bank has lowered its GDP growth forecast for 2015 to 2.7 per cent from 3.6 per cent.

The government has announced a number of large infrastructure projects and taken steps to assist rural areas hit by drought and low prices of commodities. In September it introduced a stimulus package for small- and medium-sized businesses.

Next auction
The 900MHz auction (two blocks of 10MHz) is scheduled 15 December. The 4G auctions, which have been delayed by more than a year since the military coup in May 2014, were previously expected to raise about $2 billion for the government.

Fierce bidding is also expected for the 900MHz spectrum, with prices per licence expected to be roughly the same as the 1.8GHz band. AIS, Telenor’s dtac and newcomer Jasmine International, which is rumoured to have an international partner, are all desperate to acquire 4G spectrum.

AIS won one block of 1.8GHz spectrum, but its 900MHz holding (17.5MHz) expired in September, and it will have to turn over the frequency if it doesn’t emerge as a winner next month.