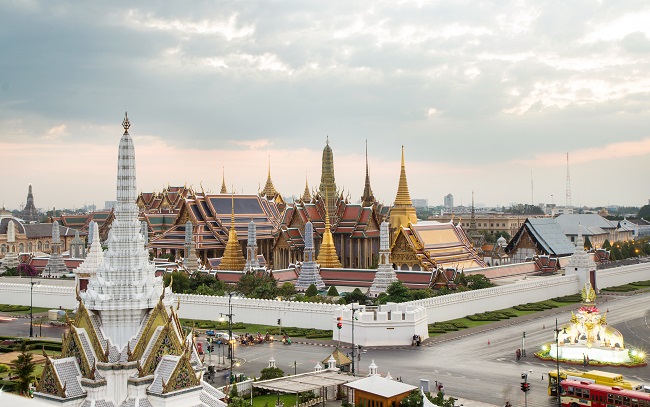 Thailand’s regulator raised its forecast for a pending spectrum auction to THB64 billion ($2.1 billion), after the government approved participation by the country’s state-owned operators, Bloomberg reported.

In addition to private operators AIS, True Move and dtac, state players TOT and CAT Telecom can also now take part in the sale. The National Broadcasting and Telecommunications Commission (NBTC) previously expected the auction to raise about $1.8 billion.

The auction is scheduled to take place next month, under plans announced in late 2019. Licences in the 2600MHz and 26GHz bands will come first, with 700MHz and 1800MHz to be auctioned at a later date.

Network rollouts are expected to begin in March.

NBTC secretary-general Takorn Tantasith told Bloomberg if three or four operators participate, he expects half of the 56 licences to be acquired. He added the 2600MHz band will be the most competitive, while acknowledging operators may not bid for 1800MHz.

Only two of nine blocks of 10MHz available in the 1800MHz band were sold in a long-delayed 4G auction. Market leader AIS and dtac each bid THB12.5 billion for their respective blocks, with no competitive bids submitted.

However, so far dtac is the only private operator to pick up bid documents for the 5G auction. The company said it is conducting a feasibility study of the criteria and procedures for the licence, which will be reviewed by its board before a decision is made.