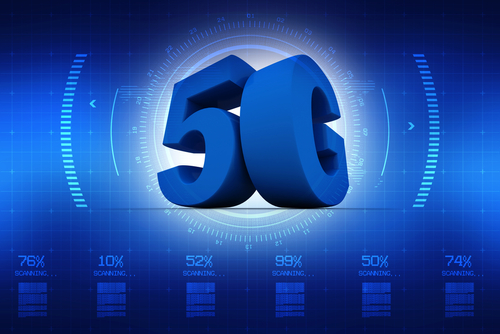 Telstra opened a 5G Innovation Centre at its Southport Exchange on the Gold Coast to test next-generation mobile technologies under local conditions to support the early commercial deployment of 5G mobile services in the country.

In a statement, the largest operator in Australia said the facility is central to an AUD60 million ($47.5 million) investment to upgrade infrastructure on the Gold Coast to support growing demand and major events in the area.

The announcement comes just days after rival Optus said it plans to introduce a fixed-wireless 5G product in key metro areas by early 2019.

Telstra COO Robyn Denholm said the Gold Coast investment is part of a capex budget of AUD5 billion it earmarked to spend in the three years to 30 June 2019 to upgrade and expand its mobile network, acquire spectrum and lay the foundations for 5G.

The centre is designed to enable collaboration among technology vendors, developers, start-ups and Telstra’s enterprise customers, she said. Telstra will also conduct 5G field trials in the coming months in and around the area. Gold Coast also will be the location for a meeting of 3GPP in September to consider global standards for 5G.

In December 2017 Telstra spent AUD72.53 million on spectrum in a multiband auction, with the majority spent on a single 32.5MHz lot in the 3.4GHz band, which is a candidate 5G band.