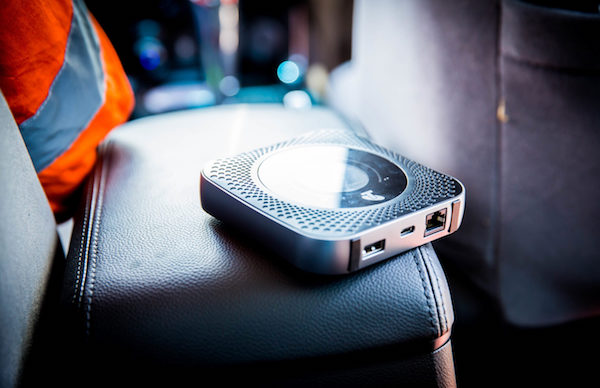 To coincide with the launch, Telstra introduced new mobile data and wireless broadband plans with unlimited access to its network of 750,000 hotspots until 27 March 2018. It also is offering up to 200GB of free cloud storage and free live streaming of every Australian Football League, National Rugby League and Netball 2017 season games.

The new plans and the Nighthawk M1 mobile hotspot are targeted at businesses and households without access to fixed-line broadband service and well as people who rent their homes, Telstra said. The Netgear hotspot supports up to 20 Wi-Fi devices.

My Business Mobile Data plans include data allowances that can be shared between colleagues, clients or vendors. Once the pooled data runs out it is automatically topped up in 1GB blocks for AUD10 ($7.68). Plans are available on 12- or 24-month contracts or a casual month-to-month basis for an AUD10 premium.

Home Wireless Broadband Plus plans start at AUD100 per month with 40GB of data included, and are available on either 12- or 24-month contracts.

Go Mobile Data Plus packages come with data allowances which can be shared with eligible services on the same account. Starting at AUD15 per month, the plans are available on 12- or 24-month contracts.

Customers taking up AUD45 and above plans receive a Nighthawk M1 hotspot at no additional cost each month when they stay connected for 24 months.