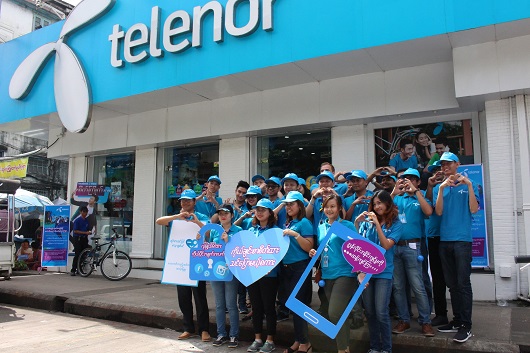 Telenor Myanmar worked with Ericsson to conduct NB-IoT trials on its LTE network in the city of Mandalay, claiming to be the first in the country to test IoT networks.

The operator, the second largest in the country by subscribers, said the tests involved IoT applications including connected vehicles and ambient sensors.

The operator didn’t reveal details on plans to roll out a commercial NB-IoT network.

It held a 32 per cent market share with 18 million mobile connections at end Q3, of which 4G accounted for nearly 18 per cent, data from GSMA Intelligence showed.