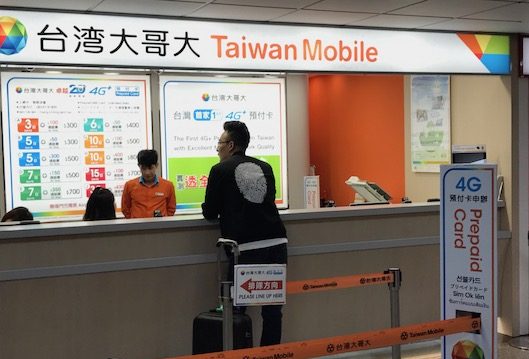 Taiwan Mobile became the third major operator in the market to secure a 5G operating licence, wooing authorities with a plan to double the number of base stations it would deploy this year, Taipei Times reported.

Chunghwa Telecom and Far EasTone were awarded licences earlier this month, with each aiming to deploy 3,000 5G base stations by the year-end. The three have a combined market share of around 85 per cent and are deploying 5G networks on the 3.5GHz band in which they all secured spectrum during an auction in January.

After its annual shareholders meeting in Taipei, Taiwan Mobile chairman Daniel Tsai said the 60MHz of 3.5GHz it acquired would be not enough to deliver full 5G services, noting it will need more spectrum when 5G becomes mainstream, Taipei Times reported.

A move by Asia Pacific Telecom using the 28GHz band was also cleared, though it is awaiting approval of an information security plan before it can start building, the newspaper stated.

Services on the 28GHz will be targeted mainly at enterprises. The operator plans to lease capacity on the 3.5GHz band from rivals. Hsiao said the company needs to resubmit is business plan for offering services to consumers using the 3.5GHz band.

Subscribe to our daily newsletter Back
Previous ArticleDish, T-Mobile agree Sprint asset sale deadline
Next ArticleReliance pulled out of the red by investment run