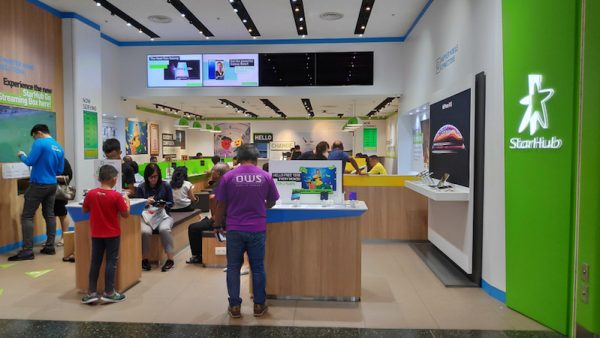 In a statement, the executive highlighted continued competitive intensity, the entry of new players and aggressive pricing plans as challenges. However, StarHub “remains encouraged by the strong momentum seen in the sign-up of giga and our Hello Change post-paid plans”.

Kaliaropoulos said the company is conducting 5G tests and proof-of-concept trials with a number of partners, and plans to submit a proposal for a nationwide 5G network following an Infocomm Media Development Authority invitation to operators last month.

The operator forecast full year service revenue would decline by 2 per cent to 3 per cent year-on-year. Capex, excluding a spectrum payment of SGD282 million ($207.6 million), is expected to be between 8 per cent to 9 per cent of total revenue.

Third quarter
Net income rose 6.1 per cent over Q3 2018 to SGD56 million, with total service revenue down 5.4 per cent to SGD435 million after declines in mobile, pay-TV and broadband.

StarHub’s Enterprise unit was its one bright spot, with revenue up 16.7 per cent to SGD146 million.