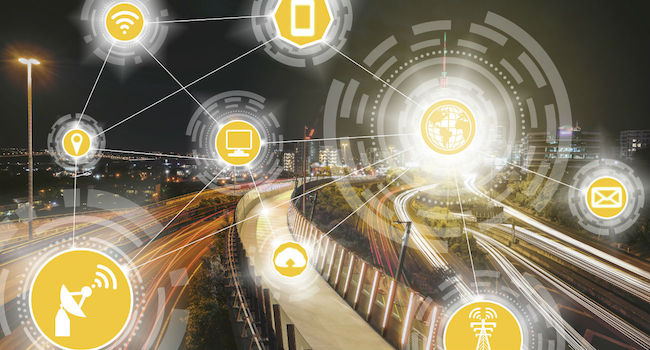 Spark, the second largest mobile operator in New Zealand, switched on a low power wide area (LPWA) IoT network based on LTE-M technology in the country’s main business centres, with a nationwide rollout planned over the coming months.

The network is Spark’s second in IoT following the rollout of a LoRa version, which the operator in March revealed had covered 60 per cent of the population. LoRa, which uses unlicensed spectrum, is a proprietary LPWA technology and a rival to 3GPP-licensed LPWA technologies NB-IoT, EC-GSM-IoT and LTE-M (also referred to as LTE Cat M1).

In a statement, Spark said its LTE-M network will provide connectivity for wearables and smart appliances, along with meters for electricity, gas and water. One of the first uses will be providing the connections for Landis+Gyr, which is deploying smart meters in the country and opted to switch those already installed to the Spark network.

Michael Stribling, Spark’s digital services lead, said: “We’re excited to work with Landis+Gyr to roll out their smart metering technology on our network. We’re very focused on delivering the network foundations to allow businesses to use IoT to run their businesses better.”

Spark explained LTE-M will also foster the rollout of smart city and connected car applications by enabling IoT technologies from overseas to be deployed in New Zealand. The operator pointed to the security and broad coverage of the technology as key benefits, particularly in applications where sensors and devices are transferring data regularly, and near real-time access to that data is critical.

Stribling said the operator is already working with customers on use cases including “vehicle telematics, smart metering, smart health devices and smart cities applications such as lighting and environmental monitoring”.