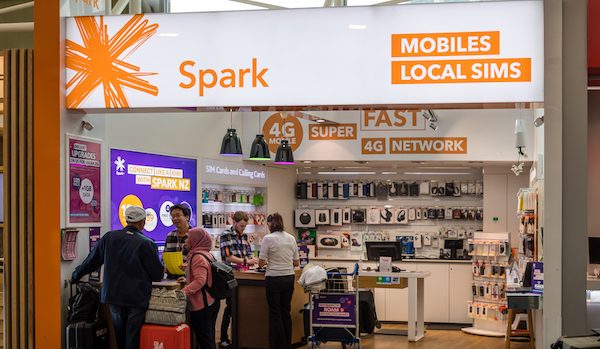 Spark New Zealand selected Samsung to build part of its 5G RAN this year, after authorities turned down a previous move by the operator to use Huawei gear due to security concerns.

Its selection of Samsung comes less than a month after the head of New Zealand’s Government Communications Security Bureau (GCSB) reiterated the country had not banned any equipment vendors.

In preparation to move ahead with its 5G deployment, Spark announced in November 2019 it shifted to a multi-vendor RAN strategy and confirmed Nokia, Samsung and Huawei as preferred equipment suppliers.

The operator said at the time it withdrew its original GCSB application, which proposed a single-vendor, adding it would work through the approval process with its other RAN suppliers.

In a statement, Samsung said its networks division will deploy its New Radio (NR) systems, which include Massive MIMO radios. The two companies started 5G trials in 2019.

Spark in September 2019 turned on 5G service in Alexandra for a limited number of enterprise and consumer customers, expanding it in November 2019 to five additional South Island towns and communities, using the 2600MHz band and Nokia gear.