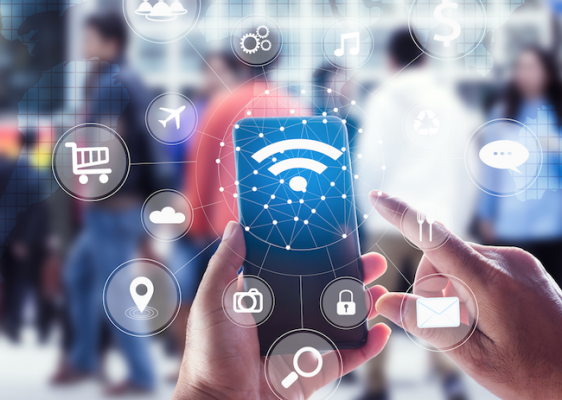 In a statement, the operator said the IoT network, which runs over its 4G infrastructure, significantly expands the range of services businesses can offer, including electricity; gas and water metering; asset tracking and monitoring; and industrial automation. It noted the network is specifically designed for low cost, long battery-life devices that provide real-time data to businesses.

Spark Digital Services lead Michael Stribling said it is seeing IoT take off in New Zealand and with the broader range of services LTE-M opens, it expects to soon be adding more than 2,000 new IoT devices a week.

“On top of being an IoT network and mobile service provider, Spark will also expand its suite of IoT services – a move that will see us work with best-in-class partners to enable start-ups to enterprises to solve problems they face daily.”

Major upgrade
The first customer to use the new network is Trans-Tasman smart metering service IntelliHUB. Adrian Clark, its CEO, said the network rollout is positive news for the energy industry in New Zealand, where most smart meters use 2G phone networks.

He said it is using Spark’s new LTE-M network to service its nationwide deployment as it accelerates the installation of 150,000 smart meters, citing increased reach and reliability of the network as factors.