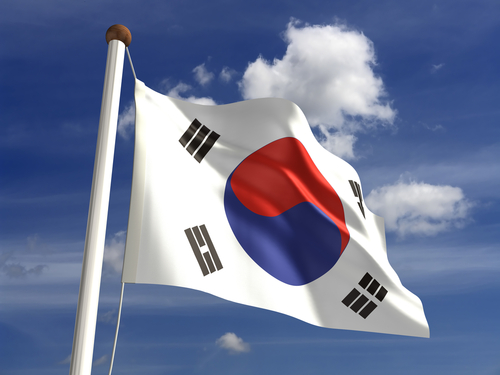 Both operators suffered a drop in merchandise revenue due to the suspension of local giant Samsung’s Galaxy Note 7. SKT’s cost of goods sold fell 12.6 per cent year-on-year to KRW417 billion ($372 million), while KT’s decreased 17.8 per cent to KRW490 billion.

SKT’s net profit for the quarter declined 15.7 per cent to KRW322 billion (see comparison scoresheet, click to enlarge), on revenue of KRW4.24 trillion, which was down 0.4 per cent year-on-year. Mobile service revenue fell 1.4 per cent to KRW2.7 trillion due to the removal of activation fees, which was required by the government.

SKT said it has started to generate “meaningful results” from its platform business, with subscribers to its mobile navigation service T Map surpassing nine million in September.

Its Q3 capex of KRW528 billion is 32 per cent higher than a year ago, while its full year capex budget is KRW2.1 trillion.

LTE customers now account for 74.5 per cent of its mobile user base of 18.7 million.

Wireline revenue was down 2.3 per cent to KRW1.26 trillion, with voice turnover falling 11.5 per cent but broadband revenue up 11.4 per cent, which the company said was due to higher ARPU and subscriber growth. Its GiGA Internet customers reached two million and account for 24 per cent of its 8.5 million broadband subscribers.

The operator has spent only half of the budgeted capex of KRW2.5 trillion for the full year, which is up slightly from 2015.