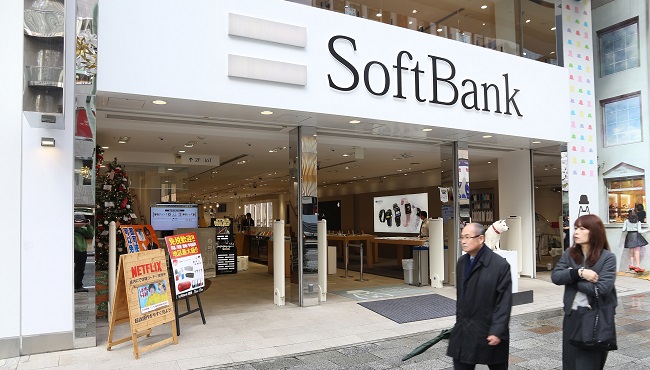 Japan-based Softbank’s profit surged in the first quarter of its fiscal 2018, as it recognised a JPY164 billion ($1.5 billion) gain on the sale of online retailer Flipkart by its Vision Fund.

The sale of India-based Flipkart was the first public divestment by the global fund, which had investments of about $26 billion in more than two dozen companies at end-June. The fund recorded a total valuation gain of JPY245 billion for the quarter.

Telecom service revenue from its domestic operation increased 1.8 per cent year-on-year to JPY488 billion, with a 1.6 per cent drop in mobile turnover to JPY400 billion offset by a 10.5 per cent jump in product sales to JPY147 billion.

The operator added 1.2 million mobile subscribers from the comparable 2017 period to end June with 33.6 million. Total ARPU slipped by JPY60 to JPY4,380.

Capex increased 35 per cent year-on-year to JPY73.1 billion, which it attributed to initiatives to expand service areas and improve the quality of LTE services.

Other operations
Revenue from its US operator Sprint fell 0.4 per cent year-on-year to $8.1 billion due to the spread of promotional price plans for new customers, the company said.

Net sales at SoftBank’s Arm unit decreased 11.7 per cent to JPY42.5 billion due to a delay in signing new contracts, the company said.

SoftBank also reported a JPY161 billion gain in the quarter from the sale of a 51 per cent interest in Arm Technology (China) by is subsidiary Arm in May.