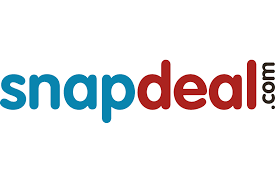 Local newspaper Mint reported Snapdeal was in talks with the two competitors about a possible sale. However, in a statement, Snapdeal said it “categorically denies having had any such discussion. The information is incorrect and without basis”, Reuters said.

Snapdeal in 2014 received an investment of $627 million from Japan’s SoftBank.

The e-commerce firm is facing increased competition and earlier in the month said it would cut nearly half its workforce of 4,300 people. At least eight senior-level executives departed over the past few months, including the SVP of its marketplace health division and VP of engineering, according to online business publication MoneyControl.

Meanwhile, Flipkart is looking to raise up to $1 billion in its latest funding round, which could value the startup at $7 billion to $8 billion.