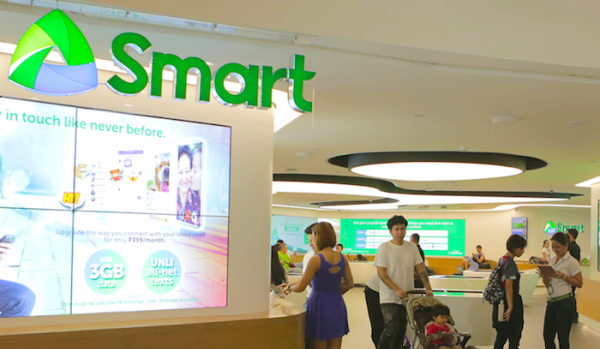 Smart Communications, the second largest mobile operator in the Philippines, pushed back a planned launch of 5G service to the beginning of 2020 as it hasn’t finalised deals with its equipment suppliers, BusinessWorld reported.

Manuel Pangilinan, chairman and CEO of Smart’s parent company PLDT, said during a media briefing it will make a decision on its 5G vendors in the next few months, the newspaper wrote.

He also said it needs time to determine which 5G standard it will deploy.

The delay presumably is a result of mounting pressure on operators around the world to avoid using Huawei gear by the US, which barred the China-based company from selling network equipment to government agencies and contractors, and placed it on a trade blacklist.

Rival Globe Telecom unveiled plans in mid-June to launch FWA 5G service this month, boldly proclaimed its customers would be the first in Southeast Asia to experience commercial 5G.

Ernest Cu, Globe president and CEO, said in early June the company would continue to work with Huawei, not just using its 5G network gear but also offering its handsets, despite security warnings from the US.