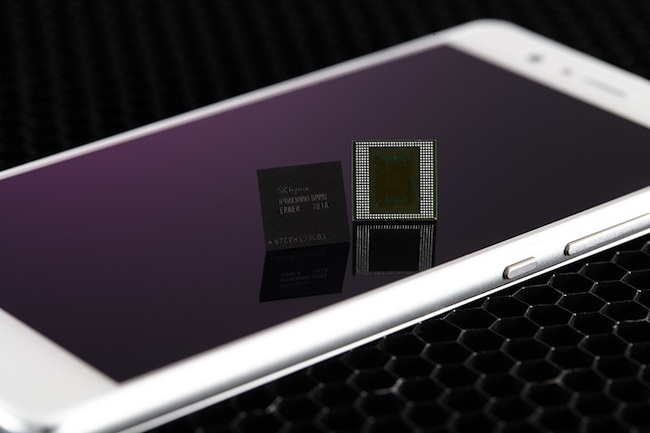 SK Hynix, the second largest chipmaker in South Korea, plans to set up a joint venture with a partner in China to expand its foundry business, Yonhap News Agency reported.

Analysts said a deal with a partner in China would boost the company’s competitiveness. The foundry business would produce chip designs for other companies which do not have their own semiconductor fabrication facilities, the news agency explained adding SK Hynix had declined to comment on a possible joint venture.

The report comes after SK Hynix in late November denied an affiliate would establish a joint venture with China’s Tsinghua Unigroup.

Despite the denial, The Korea Times reported the chipmaker is interested in collaborating with Tsinghua by sharing some of its technology to reduce growing market risks.

A financial analyst told the newspaper SK Hynix may enter into a licensing deal with Tsinghua focusing on flash memory chips, an area it is relatively weak in compared to its strength in DRAM memory chips. The source added sharing patents via a licensing deal would help the Korean company cut risks and boost its market presence.

The analyst said Tsinghua is well positioned to manufacture flash memory chips at a better price, but a joint venture between the two is unlikely, The Korea Times reported.

Renesas to spend $6.7B on US chipmaker IDT