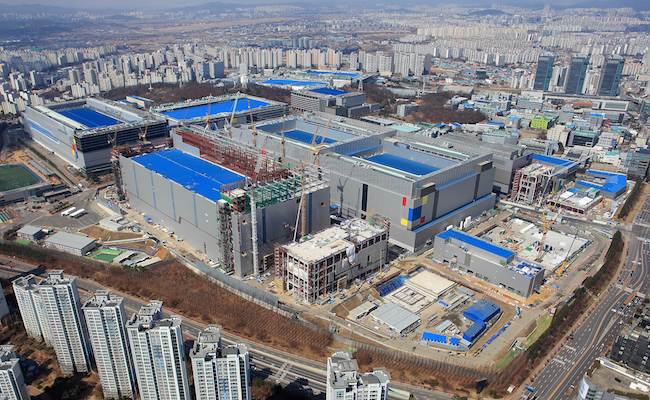 Samsung detailed a hefty investment in its System LSI and Foundry businesses in a bid to position it as the leading producer of memory semiconductors and logic chips by 2030.

Over the next 11 years, the company plans to invest a total of KRW133 trillion ($116 billion) in the businesses. In a statement, it said it plans to create 15,000 jobs in R&D and production to “bolster its technological prowess”.

Breaking the investement down, Samsung said it plans to allocate KRW73 trillion for domestic R&D and KRW60 trillion for production infrastructure.

Subscribe to our daily newsletter Back
Previous ArticleSoftBank exploring Reliance Jio stake buy
Next ArticleIntelligence Brief: What next for pay-TV?