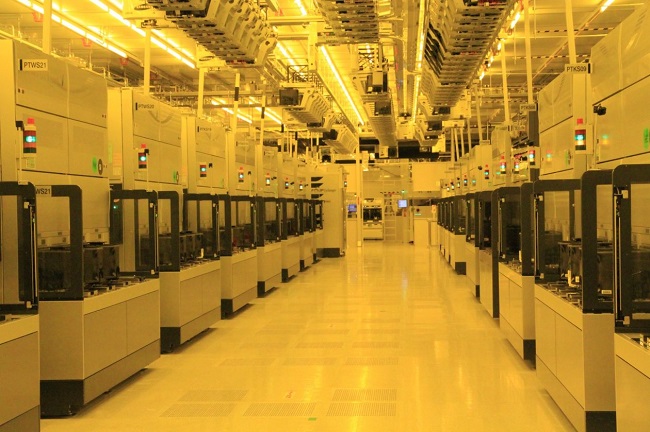 The spread of Covid-19 (coronavirus) to an industrial complex in South Korea forced Samsung and LG Electronics to temporarily shut factories, with the impact on smartphone and component supplies unclear, The Korea Herald reported.

Samsung closed the assembly line at a handset factory where it said four employees had been diganosed. The line is expected to restart operations next week, the newspaper said.

The facility, which produces handsets including the Galaxy S20 series and Galaxy Z Flip, mostly for the domestic market, was closed for three days last week after an employee was found to be infected.

With both the Galaxy S20 and Z Flip scheduled to be available in stores on 6 March, the stoppage could cause shortages. But since the vast majority of Samsung’s smartphones are produced in Vietnam, the outage is expected to have limited impact outside of Korea.

LG Innotek, a supplier of camera modules for Apple, suspended operations at one of its sites on 1 March after an employee tested positive for the virus, The Korea Herald wrote. A representative said the factory would be closed today (2 March) for disinfection.

The factories are located in Gumi industrial complex, which is near Daegu, where more than 70 per cent of the Covid-19 cases in the country were found.

SK Telecom and LS Group, a major electrical equipment maker, closed their headquarters in Seoul after employees were found to have the virus.

Analyst company IDC forecast global smartphone shipments in the first half of 2020 will decline 10.6 per cent compared with the same period in 2019, with a return to growth partly dependent on the virus being brought under control.