Samsung heir set to expand role in wake of recall 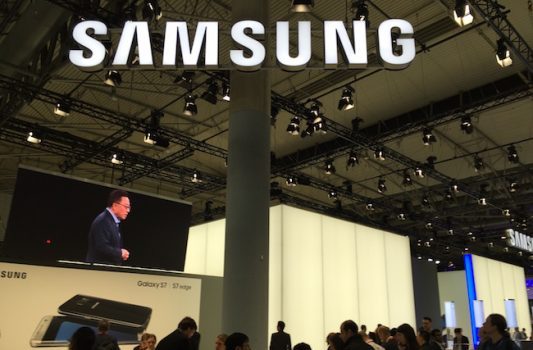 Samsung has named its vice chairman, Lee Jae-yong, to the board of directors, which analysts say signals that the son of the chairman will take a more active management role in the wake of its recall of the Galaxy Note 7 smartphone due to battery problems.

Samsung announced that Lee was nominated to be a member of the board, which is subject to approval by shareholders on 27 October. Analysts speculate that Lee’s appointment comes at a time when the company needs to minimise the damage of the massive recall as well as speed up its business reorganisation, Yonhap reported.

48-year-old Lee, the only son of the ailing chairman Lee Kun-hee, joined the company in 1991 and was appointed vice chairman in 2012. Samsung said in a statement: “More than two years after the hospitalisation of the chairman, the board believes that the time is now right to nominate Jay Y. Lee as a member of the board to allow him to take a more active role in the company’s strategic decision-making.”

Following Lee’s appointment, Sang-Hoon Lee, who is CFO, will step down from his position on the board to maintain the board’s current structure of four members of the management and five independent outside directors.

Quick replacement
Earlier this week Samsung advised consumers to stop using its Galaxy Note 7 and “immediately participate” in a replacement programme. The world’s largest smartphone maker issued a recall for Galaxy Note 7 in early September in 10 markets, including the US and South Korea.

With an estimated 2.5 million Galaxy Note 7 units sold, analysts say the recall could cost Samsung as much as $5 billion in revenue. The smartphone was launched on 19 August. The company lost $22 billion in market capitalisation as its share price tanked 13 per cent on Friday and Monday – the largest two-day decline in eight years.

One battery source
Samsung said it has moved to sourcing all batteries for the Galaxy Note 7 from China’s Amperex Technology. It reportedly ordered an additional four million batteries from Amperex, which also supplies batteries for Apple’s iPhones.

The defective batteries, which caught fire during charging and normal use, were apparently manufactured by Samsung SDI, which previously supplied about 70 per cent of the batteries for the Note 7.