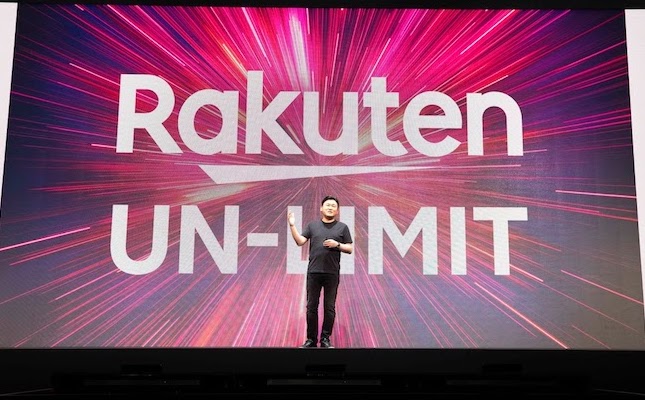 Japan-based NEC shipped the first 5G radio unit it produced under a development partnership with Rakuten Mobile, enabling the operator to begin construction of its next-generation mobile network.

With production underway and the first radio unit shipped, Rakuten Mobile said it will start deploying 5G base stations in the Tokyo area. Despite delays in introducing its 4G service, originally scheduled for 1 October 2019, the operator said it is working toward the launch of 5G services in June. 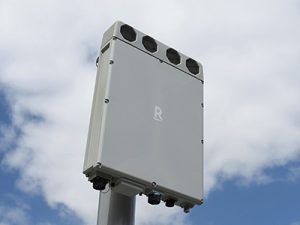 The operator selected NEC as its 5G equipment provider in June 2019, with the companies partnering to jointly develop the 3.7GHz massive MIMO 5G antenna radio unit.

“By expanding the open 5G ecosystem, NEC will contribute to the creation of new mobile services around the world,” he explained.

Rakuten Mobile, which will become Japan’s fourth major mobile operator when it lights the 4G network next month, is also working with Nokia, which is building out its nationwide mobile backhaul network, 4G RAN and virtualised core.